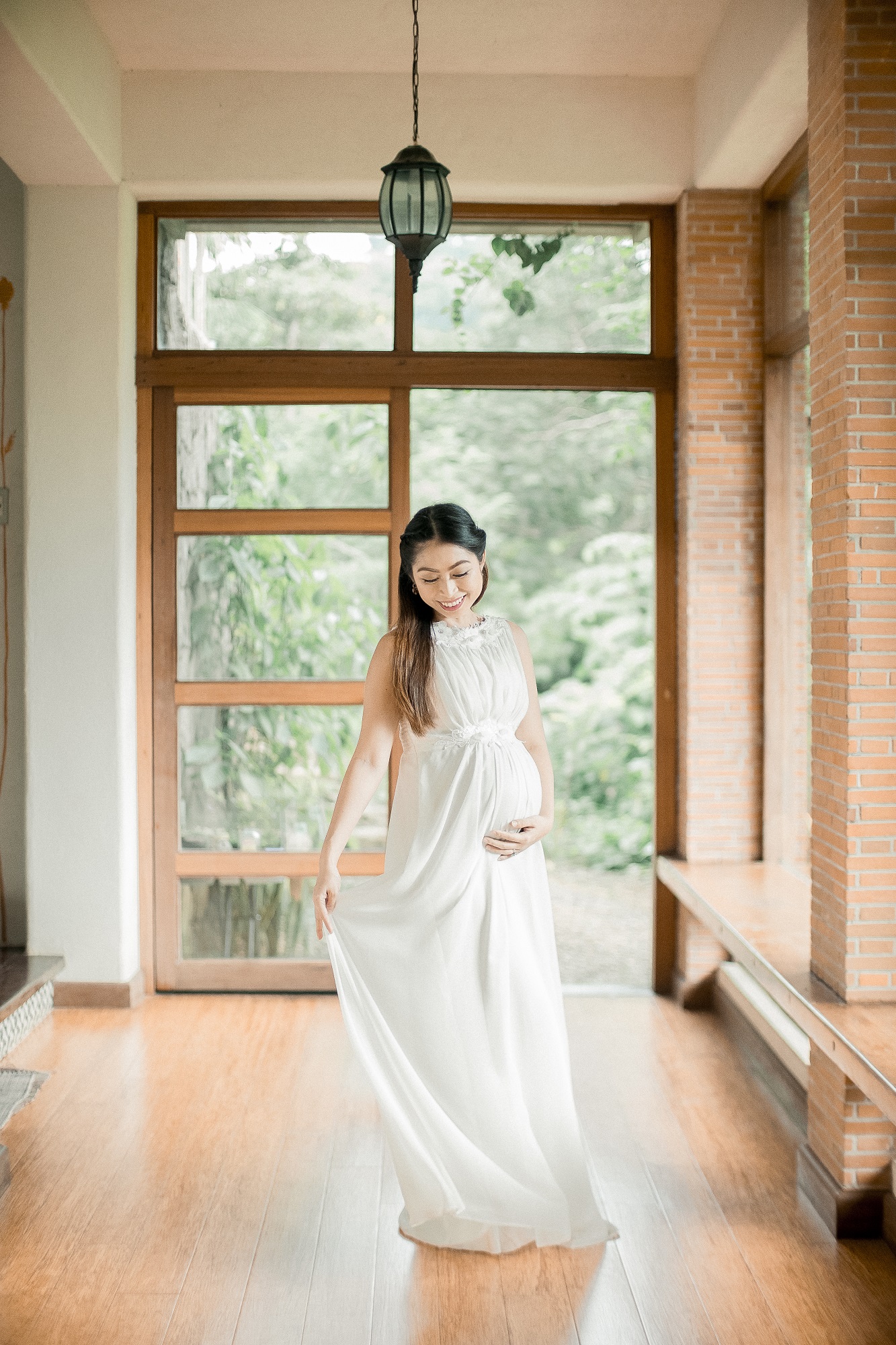 Mike recently asked me a thought-provoking question: “Had you known that it would be easy for you to have a baby, would you have waited longer to have one?”

I paused only for a short time to think of an answer but I immediately said with conviction, “No. I think Andi came at the perfect time.” It wasn’t a lie. We wanted to have a baby in 2017 and we did! How blessed were we?

After a couple of days, I pondered on Mike’s question. After giving it some more thought, my answer was still the same. However, it did make me think about (longingly) some parts of my pre-motherhood life. Don’t get me wrong, I love being a mom. But there are things – a lot of things – that I miss about that old life: Traveling. Sleeping anytime I want for as long as I want. Casual and random dates with Mike. Uninterrupted ‘horsing around’ time with Mike at home. Working out. Hmm… okay, who am I kidding? Maybe not so much working out but just the idea that I can go to the gym anytime if I wanted to. I could go on and on about the things I miss, especially the little things I took for granted (like being able to take longer than 5 minutes to shower). But now, the reality is that “me time” and “free time” are just nice-to-haves and are no longer a portion of my daily schedule. Now, any kind of time off from the responsibilities of motherhood feels like a relief. Going to the supermarket, falling in line at the bank to pay the bills, a quiet commute– all these mundane things suddenly feel like a mini-vacation (especially since I can’t take an actual vacation right now).

Mike said to me: “I understand now where some parents might want to give up. They’re so used to a routine, like going out with the boys every weekend, doing whatever they want, and then suddenly, all of that is gone. Everything changes.” I have to agree. I totally understand now when some women say that “Motherhood is just not for me.” It really is a complete lifestyle change, especially for someone like me who thrives on spontaneity, enjoys being out and about, and has a lot of passions and interests. When you are young, wild, and free, everything is about you. And then you become a parent, and then suddenly, it’s no longer about you. You WILL really give up a lot of things. It can be quite a shock. And while I’ve gotten used to this “new normal,” sometimes, it still does unsettle me.

It’s even more of a challenge for couples like me and Mike who don’t have a nanny (by choice). Not only do we have to do everything ourselves, ergo, even lesser time to do things we love, but we also don’t have the luxury of being able to leave our kid to someone while we go have coffee for a few hours or jaunt somewhere for a few days. (And even if we did have a nanny, we wouldn’t be leaving our kid alone with her anyway). Wherever we go, she goes. It’s just the way it is. Of course, we are happy with this set-up and we are more than delighted to go places as a family with our little one, but once in a while, Mike and I would say something like “Remember the time when we would go out just to try new restaurants, or stay up all night, watching TV series?” or “I miss watching movies with you” Now, with a baby, we do what we can with what we have. Occasionally, we watch movies at home while I breastfeed, or we watch something while Andi’s asleep, knowing that we will have to hit the pause button when she wakes up and cries.

Sometimes, I reminisce about the carefree life I once had. When I hang out with my family or my friends who are not yet parents and they excitedly make impulsive out-of-the-country travel plans, I’m now the one who says “I’ll have to pass” because, well, priorities. Yes, once in a while I do get a little bit jealous of other people’s freedom. And I feel a little bad for feeling that way because look, I have this beautiful and perfect baby girl and here I am yearning for freedom?! But over time, I realized one thing: that it’s okay to miss parts of your old life… and that it’s completely normal. Doing that doesn’t make you a bad parent, or an ungrateful one. Reminiscing about the good bits of life before kids doesn’t mean that you resent your life now. And it most definitely does not mean that you don’t love your child(ren). I realized that there’s certainly no need to feel guilty for having wistful feelings when you look back on the time before you had a baby because let’s face it… those were good times.

Here’s what I’ve come to know though: freedom is a funny thing. When I’m away from my daughter, I couldn’t wait to come home to her. My thoughts are always of her and my heart always goes back to her. Even when I’m not with her, I still am.  Freedom is a wonderful thing, but I know now that nothing beats being a mother. Even if some of my dreams have to take a backseat for a while and even if I have to put some goals on hold, I would choose this life over and over again, without question. Yes, I’ve lost some of my freedom and I’ve lost some parts of myself, but I have gained so much more. And what I did gain, I will never ever trade for anything else in the world. Life now is more beautiful, colorful, and meaningful. Having a baby didn’t take away my life. It just gave me a new one. A better one. 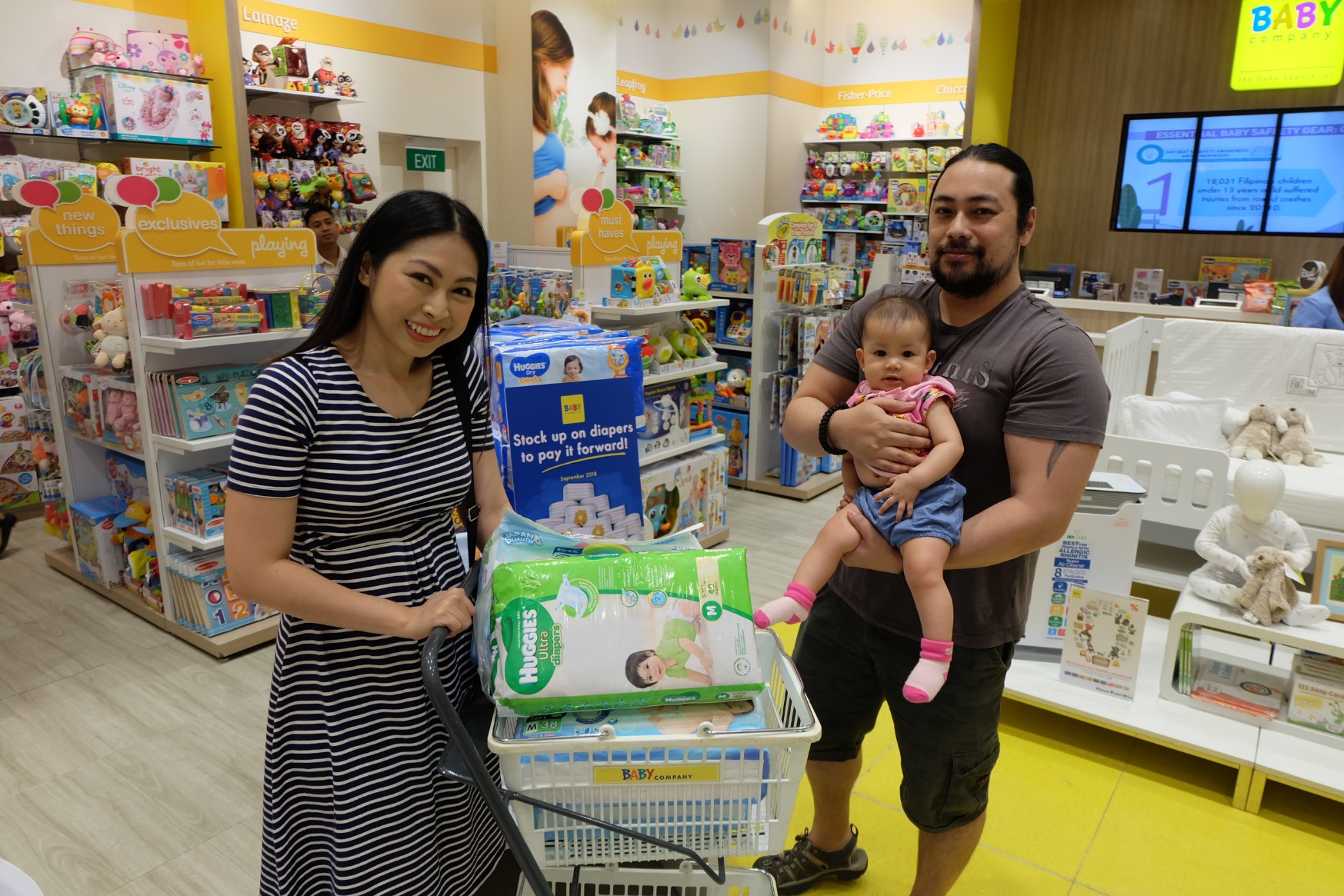