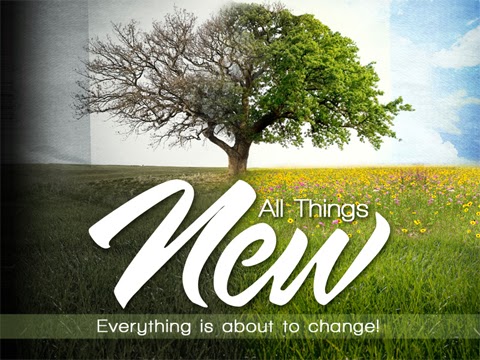 How was your New Year’s Eve?
Mine started with a bang… and not in a good way, unfortunately. While the whole world was celebrating and counting down to 2014, I was spending that climacteric arguing with someone who was close to me. Our voices were loud, just like the blasting firecrackers and our words were murky like the smoke-filled air.
It was definitely not how I imagined I would spend my New Year. I was so looking forward to welcoming 2014. Sadly, things did not turn out the way I expected them to. I felt really bad because the day was wasted over nothing, and my memory of this day is not something that I will be happy recounting later on. It was one special day that I could never take back.
But after the air has cleared (literally and figuratively) did I understand everything. It had to happen, and it had to happen on that day, to teach me a very valuable lesson. Had it happened on any other day, it would not have impacted me so much. It wouldn’t have given me that jolt. Had it happened on an ordinary day, it would soon be easily forgotten, and I would not have learned from it. I needed that warning. I needed to be rattled.
The New Year inflames people up to start with a clean slate. “Finally!” we think, “a chance to start with a clean slate!” But it is only when we are truly faced with an alarming and upsetting situation that we will really be able to say, “some things have got to change around here.”
The first day of my year was clearly a wake-up call. It was time to make all things new, starting with myself – because that is really the only thing I can change. It was time to let go of certain detrimental habits. This year, I hope to be able to do one new thing: to fight lovingly.
It sounds like a paradox, and it sounds nonsensical. “How the hell does one fight lovingly?” you ask. Fights are inevitable in any relationship – romantic, platonic, or familial. No matter how well we get along with other people, it’s not impossible that we argue with them, simply because no two people are exactly alike. We all have different outlooks, values, and personalities, and conflicts are completely normal. But it’s not why we fight that matters, but how we fight.
That fight on New Year’s Day could have been avoided if only we did the following things:
Let me stress on the last point. When I say “being silent,” I don’t mean being a total doormat and just going “Yes, ma’am / yes, sir / yes po.” Inordinate submissiveness is also not a good thing as it hinders us from expressing our own thoughts and being true to ourselves and to other person. It’s also not walking out to show the other person that we do not want to be in the same room as him or her. What I mean is, simply letting time pass instead of attacking the person with endless hostile words. To lovingly disengage from the other person is not the same as sweeping the issue under the rug or avoiding having to deal with it. It’s simply taking a breather, having some space, and taking time off to think and cool your head. In the heat of the moment, when rage bests reason, anything we say may only make things worse. Fights are like a fire burning down a house – it starts off as a tiny spark, but when the flame is fueled, the fire gets bigger until it kills and consumes. Sometimes, a little bit of silence and distance can help.
Another thing I learned last New Year is to ask these three questions while in the middle of a fight:
What are we fighting about? – It’s simple, really. If you know what the problem is, it’s easier to look for a solution.
Is it worth fighting about? – There are some issues — big, serious, and complicated issues — that may be harder to solve. But do you really need to stress yourself and give yourself a heart attack over petty things like, say, a roll of tissue paper or being late for 5 minutes?
Do you really need to fight about it now? – “Now,” as in, while you’re seeing red and you can’t think straight? Or can it wait until later, after you have calmed down and given it some thought?
It’s sad that we wait until the New Year to clean up our act, when we could have done it ages ago. I feel like this now when I think of all those other days that could have been happier or more productive but were instead trifled away because of stupid (and unavoidable!) feuds. But like they say, better late than never. After all, it’s not the first day of the year that matters, but the rest of the days of that year. The first day of this year served to be the first day of my life as a new person with a new outlook. Lessons were learned the hard way, but at least we learned. We learned that we can stop making the same mistakes by doing things differently. Now I know that we needed to go through that so that we can grow and start anew.
I am no longer crying about my New Year’s Day. It was, after all, just one day in 364 others. I am, in fact, thankful for how it turned out because it was just one unfortunate day that will make the rest of the days of this year better and happier.
This post is written for Truth Thursdays.
Truth Thursdays exists to connect people through writing. To initiate something honest, thoughtful, and meaningful. It is an open discussion of expressions. There are no right or wrong responses, Truth Thursdays are just what they are.

Find out how you can participate in Truth Thursdays by clicking this link. 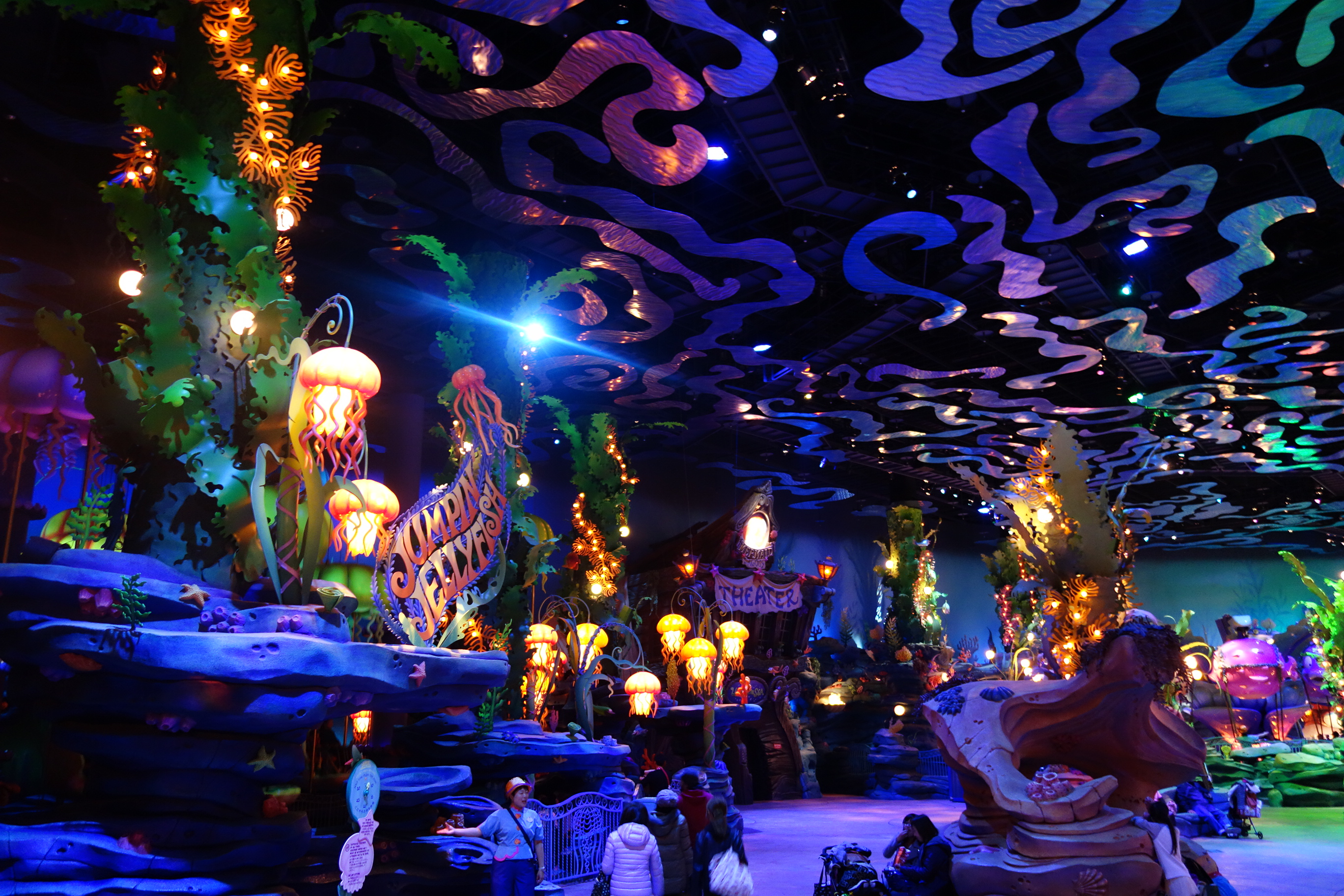 Welcome to my New Blog!

What To Do When Your Phone Gets Stolen 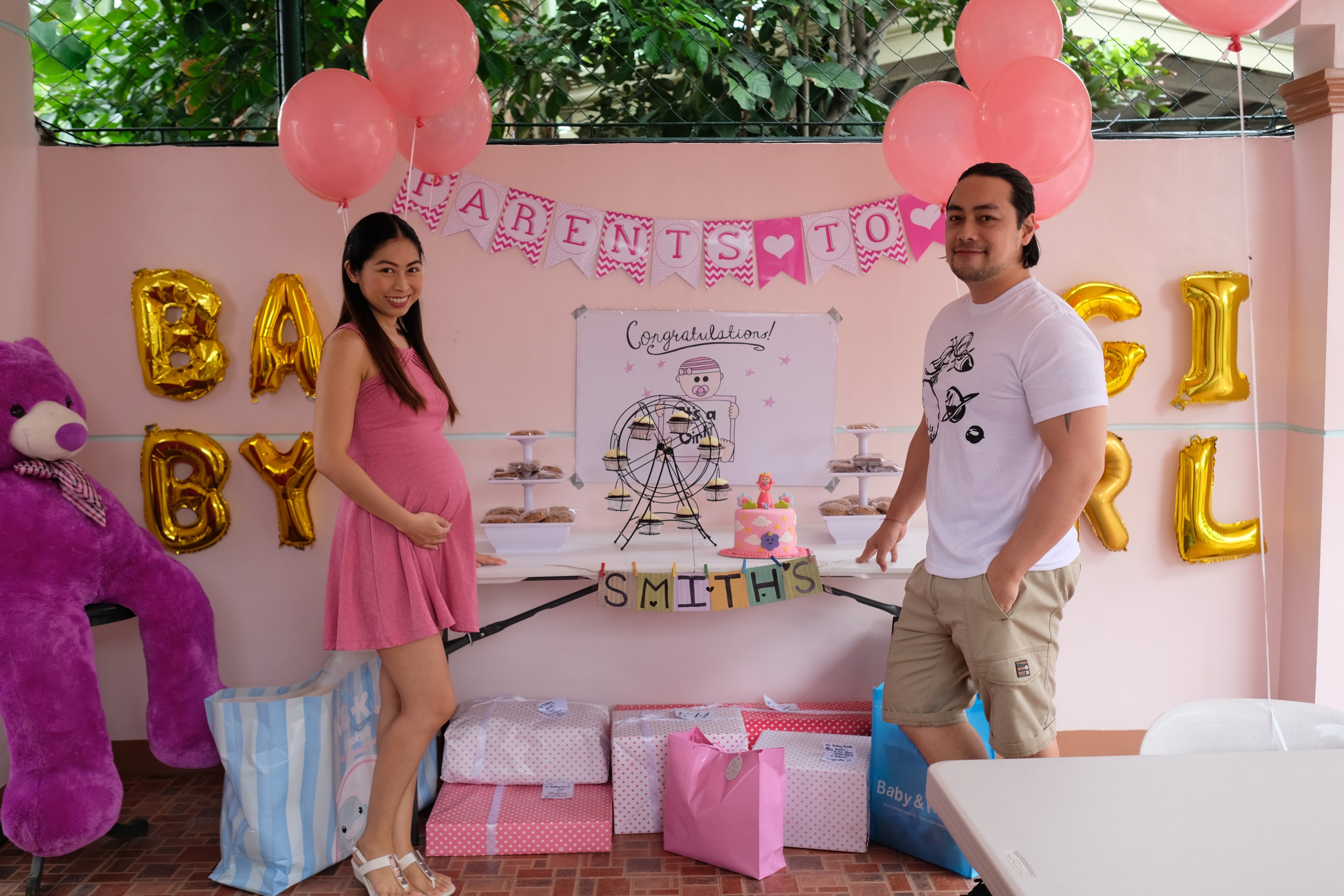 Baby Shower #1 with Family for our Fluffy Space Princess