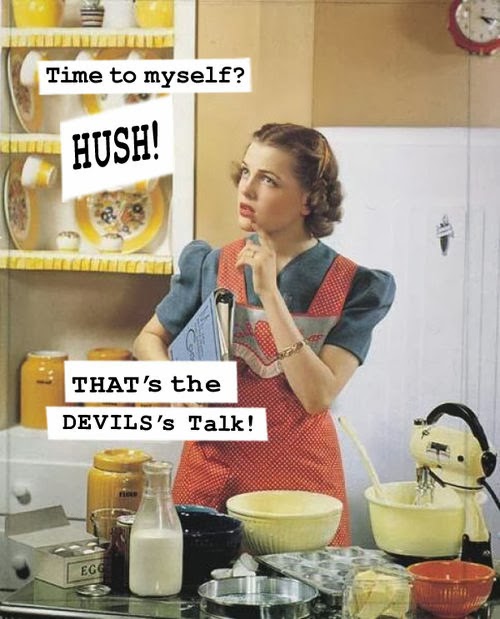 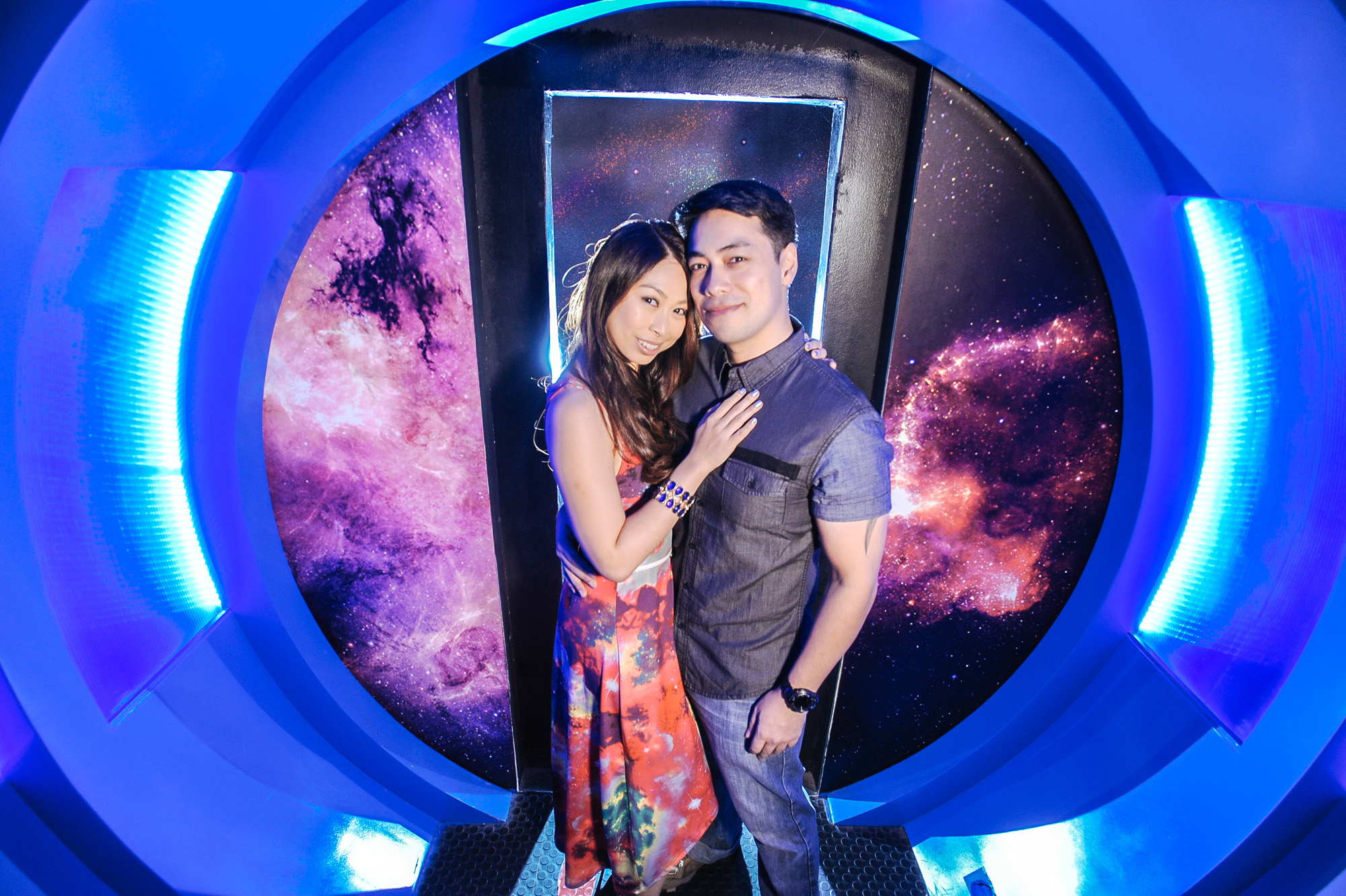 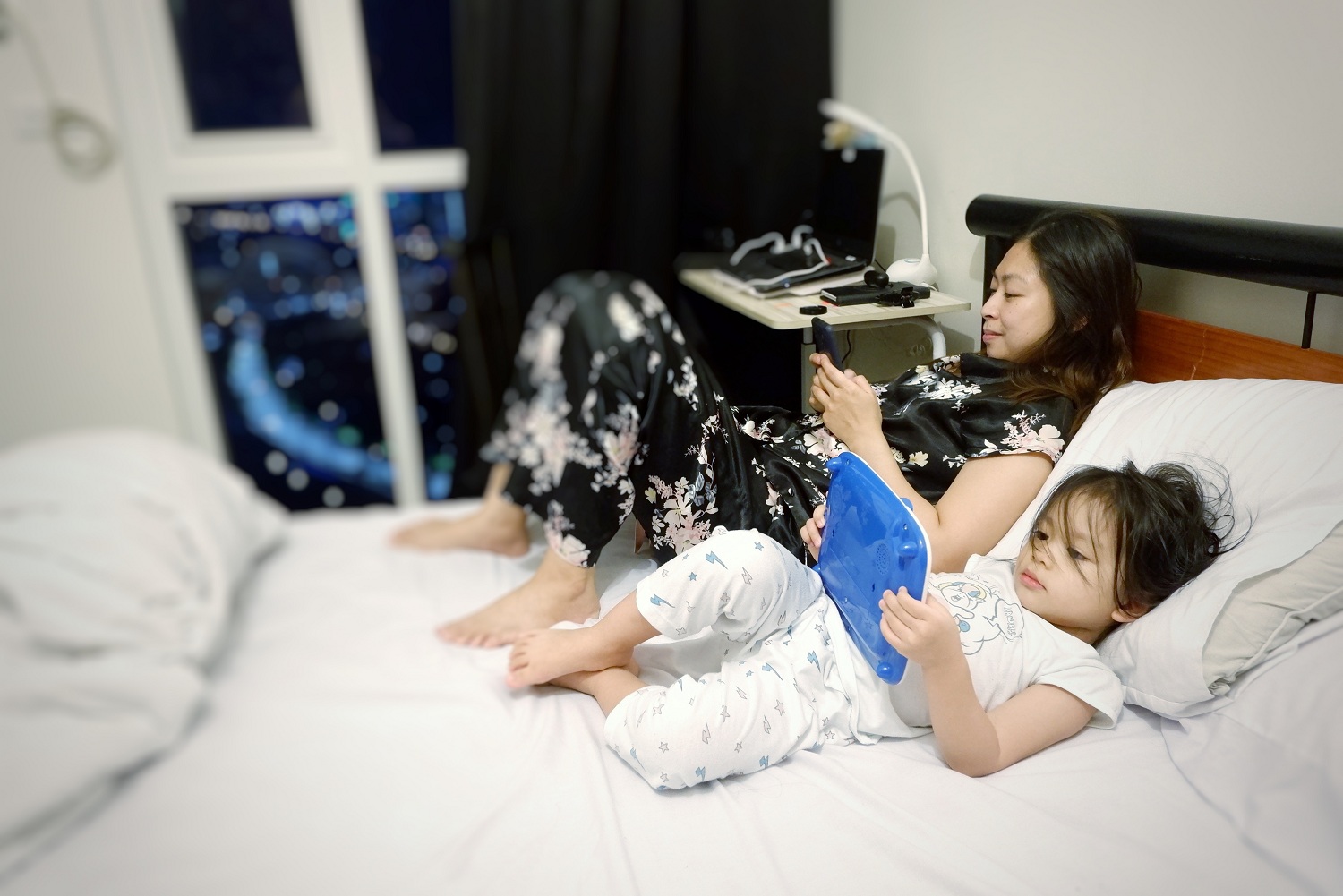 To My Child: I’m Sorry For Not Spending Enough Time With You 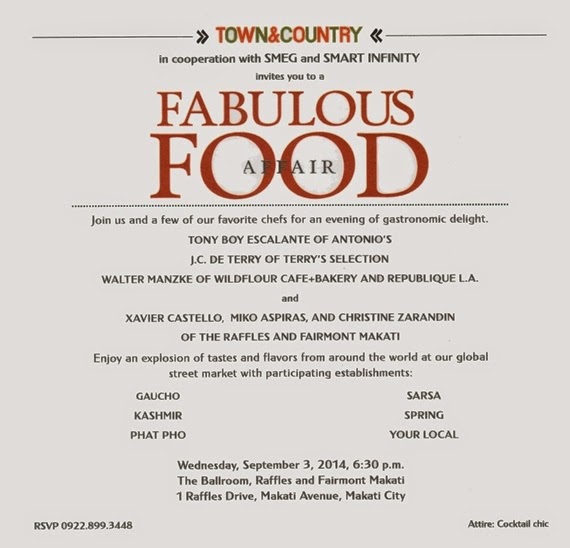