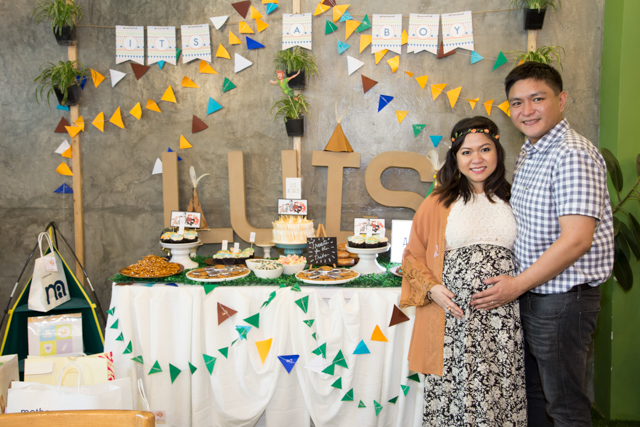 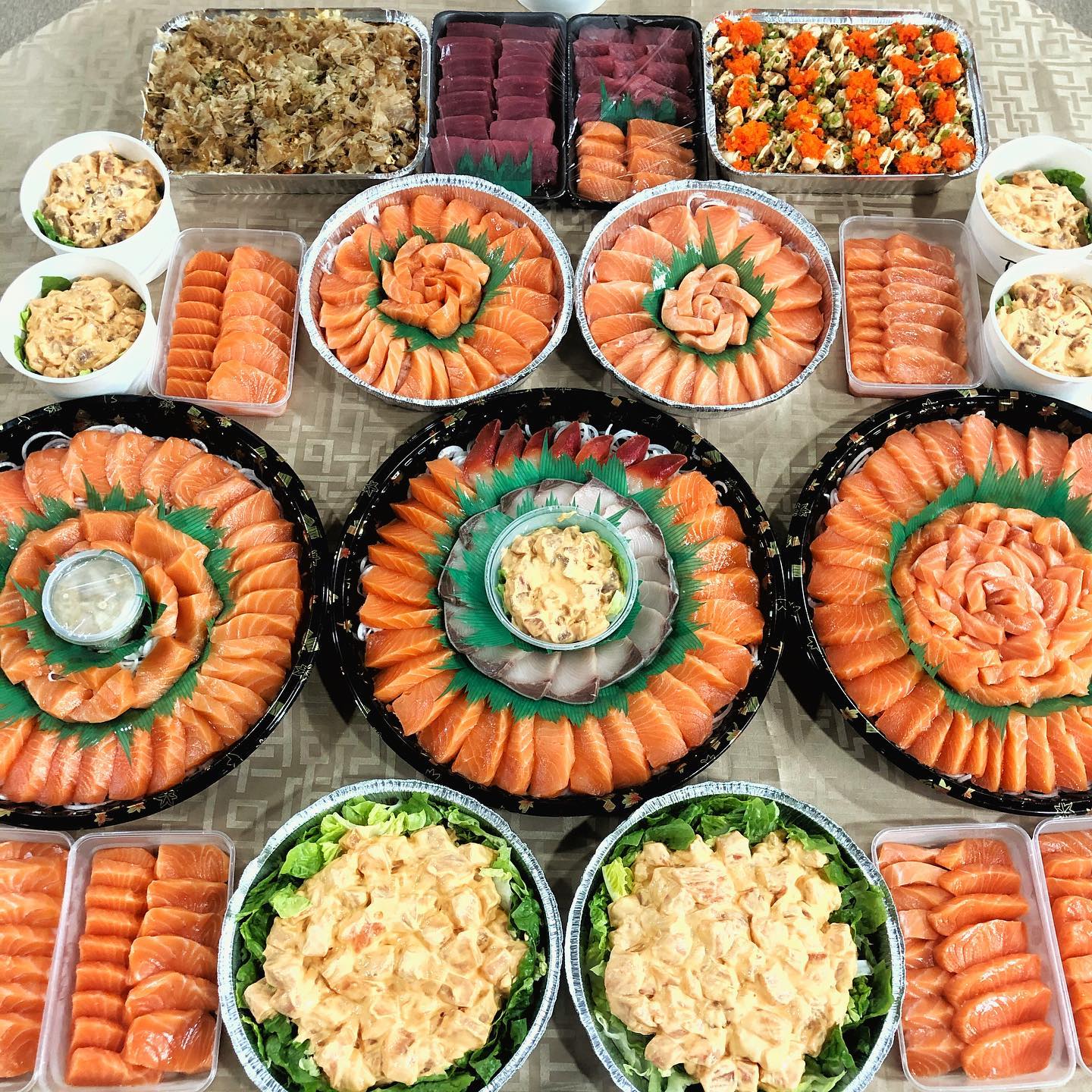 5 Reasons Why Salmon HQ is the Perfect Summer Treat 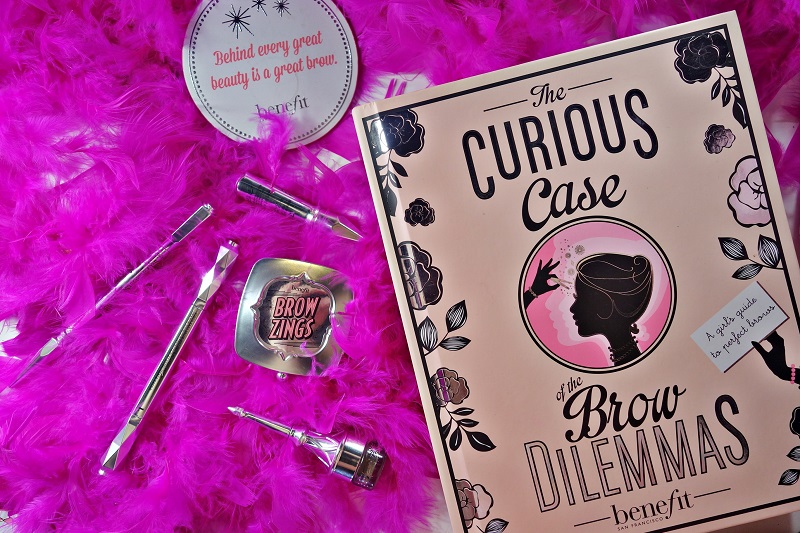