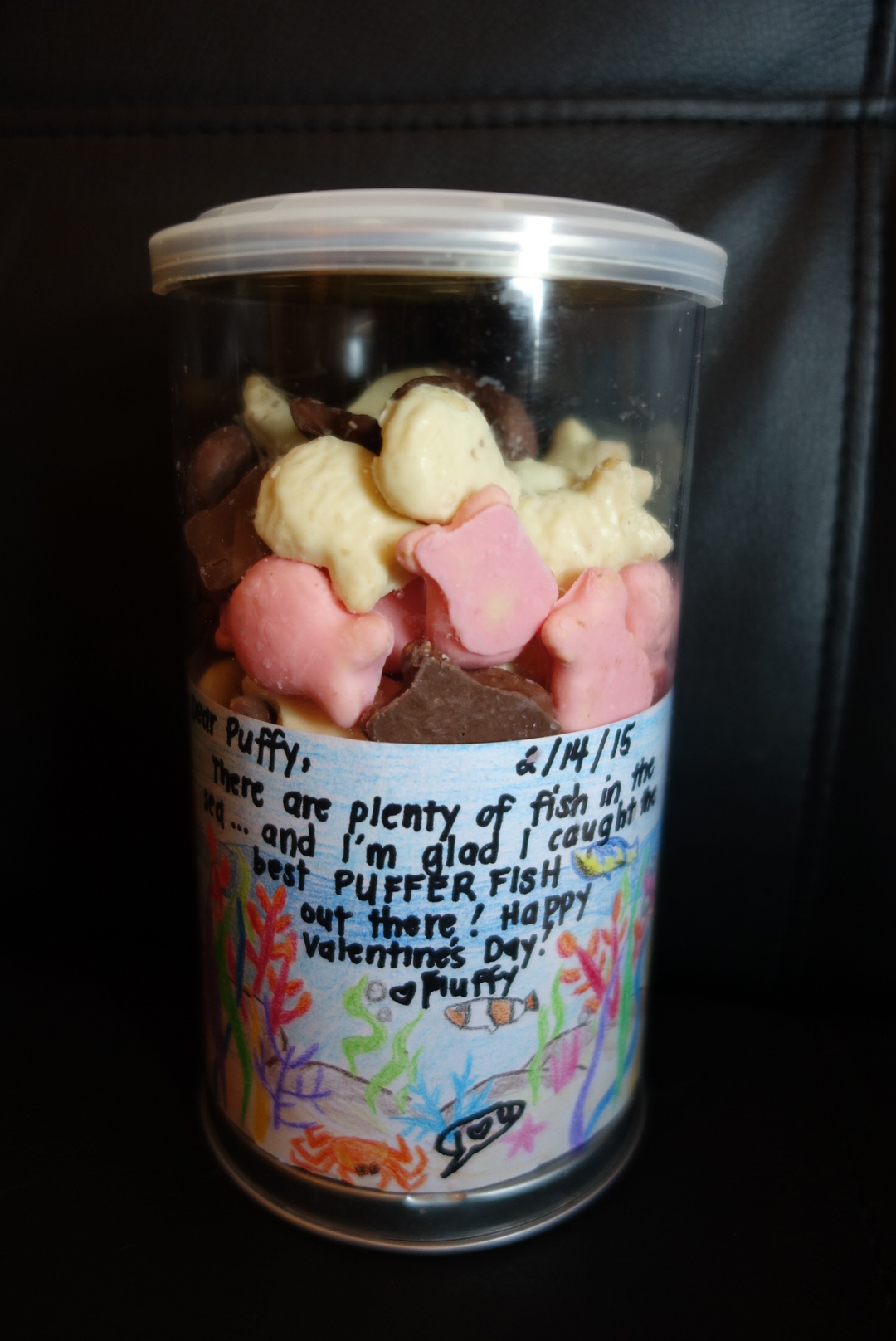 As if the Japanese aren’t offbeat enough (case in point: futuristic toilets that play music as you poop), even the way they celebrate Valentine’s Day is unconventional. Unlike the rest of the world where it’s usually the men that are expected to present gifts to their women every 14th of February, in Japan, it’s the women that give gifts (mostly chocolates) to their guys on V-day. (But don’t think the guys are off the hook because they need to return the favor exactly one month after!) The girls can give either of the two chocolates: The Giri-choco or the Honmei-choco. The Giri-choco, also known as the “obligation chocolate,” or what I’d like to call “friendzone chocolate,” is given to their male acquaintances, friends, or colleagues as a sign of gratitude and friendship, and this gesture has no romantic innuendos whatsoever.  The Honmei-choco, on the other hand, is what they give to husbands or boyfriends, men who they are actually romantically linked to. While store-bought chocolates are fine, chocolates that the women prepare themselves are deemed as even more valuable because it means that they actually put in time and effort in those confections.

I may not be Japanese but Mike and I did get engaged in Japan so might as well do Valentine’s Day the Japanese way… sort of. Mike still gave me a present on that day.

Like what I said in my previous post, Valentine’s Day is just a normal, ordinary  day. Hence, we don’t get each other really expensive gifts on this day. For us, simple tokens are enough. This year was no exception, especially since we have other expenses to think about. I decided to just make something for Mike — something inexpensive but also something I knew he would enjoy.

Mike is an avid fishkeeper and is really passionate about his fish. They’re not just his pets; they’re his kids! His aquariums are always clean and glistening, and he makes sure that the not-so-little swimmers are always healthy and well-fed.

So for Valentine’s Day, I incorporated fish into my gift for him. I got him a container filled with fish-shaped chocolates and a hand-drawn card! In case you’re wondering, I call him “Puffy” (he calls me “Fluffy”), which also sometimes evolves into “Pufferfish.”

Doesn’t it look like a third grader’s arts and crafts project? Haha! Mike asked me how I did it, so I’ll share it with you.

Easy peasy! (Or should I say “easy fishy”?) If your partner is not as crazy about fish as mine is, you can always modify it by including a drawing and snacks that are more in line with his interests. Is he a dog lover? I’ve seen dog-shaped biscuits before (just make sure you don’t get him actual dog biscuits, as in biscuits for dogs!). Is he into astronomy? How about star-shaped cereals? Does he collect human teeth and limbs? Run and get out of that relationship now!!! Kidding. If his interests are more complex (i.e., UFO spotting), just give him something more general, like heart-shaped cookies or just some colorful candies. Whatever it is, as long as it’s from you, he will love it! And if he doesn’t, snatch those goodies back and eat them yourself!

A Crazy, Fun, and Sweet Marriage Proposal at The Shibuya Crossing 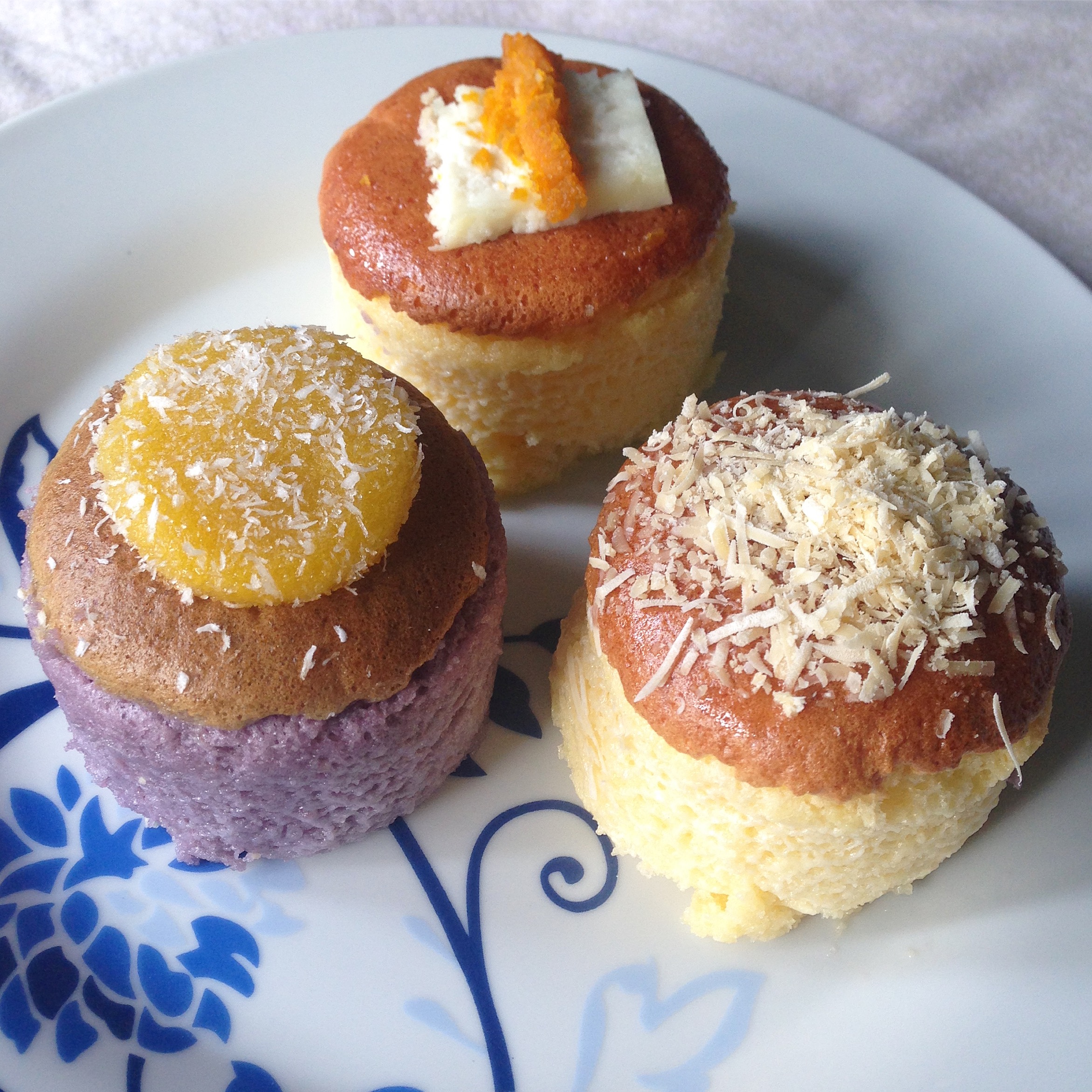 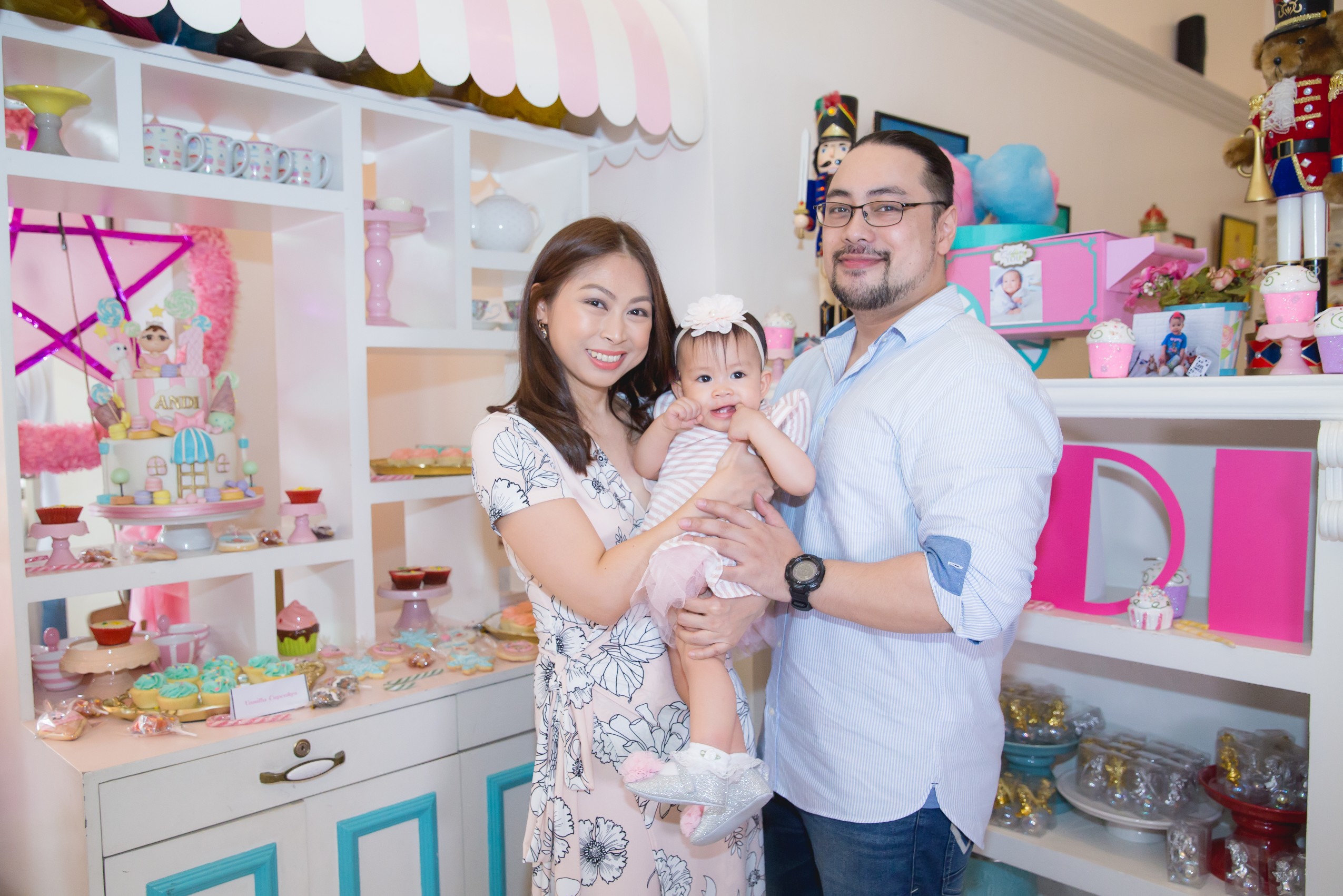