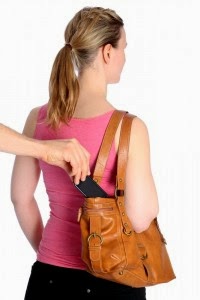 I just wanted to have fun.

That was my goal last Saturday – just go to my friend’s birthday dinner at the Fort, laugh and relax with my other friends, and forget about my pressing worries even for just a few hours. Things were going really well and everyone was in high spirits – until I frantically announced, “My phone is missing!”

I put my phone in my bag (it was not securely zipped up, and for that, I take the blame), and literally seconds after I had put it down, it was taken away from me. The culprits worked in a group of about 3 or 4 bastards people. Before they even stole my phone, they were already walking around the Fort Strip, discreetly surveying the scene and trying to look for their prey. No one would ever suspect them to be crooks. They were in nice clothes, dressed like everyone else, so they blend in the crowd. I guess they singled me out partly because my phone was so within their reach, and partly because you wouldn’t miss my multi-colored garb from a planet away. I just came from a colorful rainbow-themed kiddie party, that’s why.

Seconds. Seconds! That was how quick the perpetrators were, and that was all it took for them to complete their mission. It all happened so fast that no one from our table of about fifteen or so people even noticed anything. But of course they wouldn’t notice. They were too busy telling or listening to stories, downing tequila, and taking photos (mostly selfies). The busyness of our table was perhaps also what drew the snatchers to us. They knew that we were too preoccupied (and for some of us, probably too drunk) to take note of their stunt. I got to hand it to those guys. They’re good!

As soon as I discovered that my phone was gone, my head started to swirl and my heart almost stopped. It wasn’t just a phone. It was my friend! I did everything on and with it. I used it as my grocery shopping list, recipe book, notebook, road map, and pretty much everything else. The worst part was, when it was thieved, I was still logged on to my e-mail and Facebook, while Viber and Whatsapp were still running. I was totally overwrought but I knew I needed to focus. I needed to act quick.

Should the same shitty situation happen to you, remember to do the what I did by following these steps:

1. Accept reality and move on

Of course I still tried to ring my phone, with the hopes that maybe I just misplaced it or that the person who picked it up might be some good Samaritan who was willing to return my phone to me. But after a few tries and a tone from the other end that reminded me of a dying patient’s flat line, which meant that the crook had turned it off, I had to accept it: my phone was gone. There was no way that it would be returned it to me. There was no use wasting time trying to wait and see what happens. The sooner I accepted the truth, the quicker I performed my next steps.

2. Disconnect your line, especially if postpaid

If you are a subscribed to a post-paid carriage service provider, disconnect your line immediately! It’s bad enough that they take your phone. Don’t give them freebies by allowing them to make calls charged to you, too.

As much as I wanted to stay with my friends and just drown my sorrows in laughter, their company, and more tequila shots, I had to go home ASAP, turn on my computer, and change all my passwords in all of my accounts. I almost lost hope when I called the Samsung hotline and the call center agent basically told me that even if I change my password, the kleptomaniac would still be able to access it from my phone since the applications were still on. But my friends have tried changing their passwords remotely from their computers, and when they tried to access their Facebook or e-mail accounts, they could no longer do so and they were being prompted for a password.

4. Inform everyone that you lost your phone

This is in case the person tries to pretend to be you and does something tricky, like asking one of your contacts for load, or worse, even some personal information about you that they could use to access your online accounts. Oh, and also, it’s a way for you to take care of your reputation. My classmate Elaine who is a petite and dainty girl had her phone stolen once, and the thief sent a message to everyone in her phone book asking “Hi, (insert name here). Do you have pubic hair?” People who didn’t know that Elaine lost her phone thought that the sweet girl they knew suddenly turned into some pervert with a bush fetish.

5.Get a backup phone

6. Have your phone blocked by NTC

NTC stands for the National Telecommunications Commission. They are a body that performs telecommunications / broadcast-related activities, and one of them is blocking mobile phones, rendering it inoperative. Reporting a lost phone to NTC for blocking should actually be one of the first steps to take once the phone is stolen but in my case, my phone was stolen on a Saturday night, and since it was Sunday the next day, the NTC office was closed. The process is surprisingly quick and easy. You just need to bring your phone’s box with the IMEI on it, as well as the receipt, plus one valid government-issued I.D. In case you no longer have the box and/or the receipt, I believe you can just submit an affidavit of loss. As soon as I got there, I just handed in my requirements, and the NTC guy typed in the IMEI and a few other pieces of information on his computer, scanned my I.D. and the sticker on the phone’s box, and that was it! I was told that the blocking would take effect after 3-5 working days. Once the phone is blocked, the phone will stop working just like that. It doesn’t matter what SIM card you insert. They won’t work. The applications will also stop functioning. The user can turn it on and off, but it’s pretty much of no use anymore. The NTC guy even said that they had a few cases where the phone was retrieved because the pickpocket (or the person who bought it off the pickpocket) just woke up one day and realized that the phone wasn’t working anymore, so they called NTC and NTC asked them to bring it over. But when NTC found out using their system that it was a stolen phone, they returned it to its rightful owner. This kind of happy ending probably doesn’t happen all the time, but if there is even a 1% chance of it happening, wouldn’t you do what you can to make it happen? Besides, you need to have your phone blocked anyway, and you need to do it right away. This step was what really helped me become more relieved. I couldn’t help but smile as I imagined the punk’s face as he smugly tries to use my phone, and then the smile on his face freezes as he becomes aware that the phone he tried to strategically steal is now nothing but scrap. *evil laugh* Mwahahahaha!

7. Accept reality and move on.

Yes, you have to go back to Step 1. It’s done. The phone is gone. There is nothing you can do about it anymore. Stop rewinding the scenario over and over again. It will only make you feel more depressed. I cried for two days and it still hurts now when I think about it, but I just had to force myself to think that no matter how bad a situation is, there will be some good thing that will come out of it. From that experience, I really learned my lesson. I thought I was being careful with my things, but now I know that I need to be ten times more vigilant and alert, especially in a country like this where crimes happen left and right. I learned that you can in fact be prepared for situations like these, by backing up all important data and installing anti-theft applications. And more importantly, in this ordeal, I found out who I can really turn to during difficult times and who will be willing to do whatever it takes to make things better.

Some helpful tips in case you lose your phone: 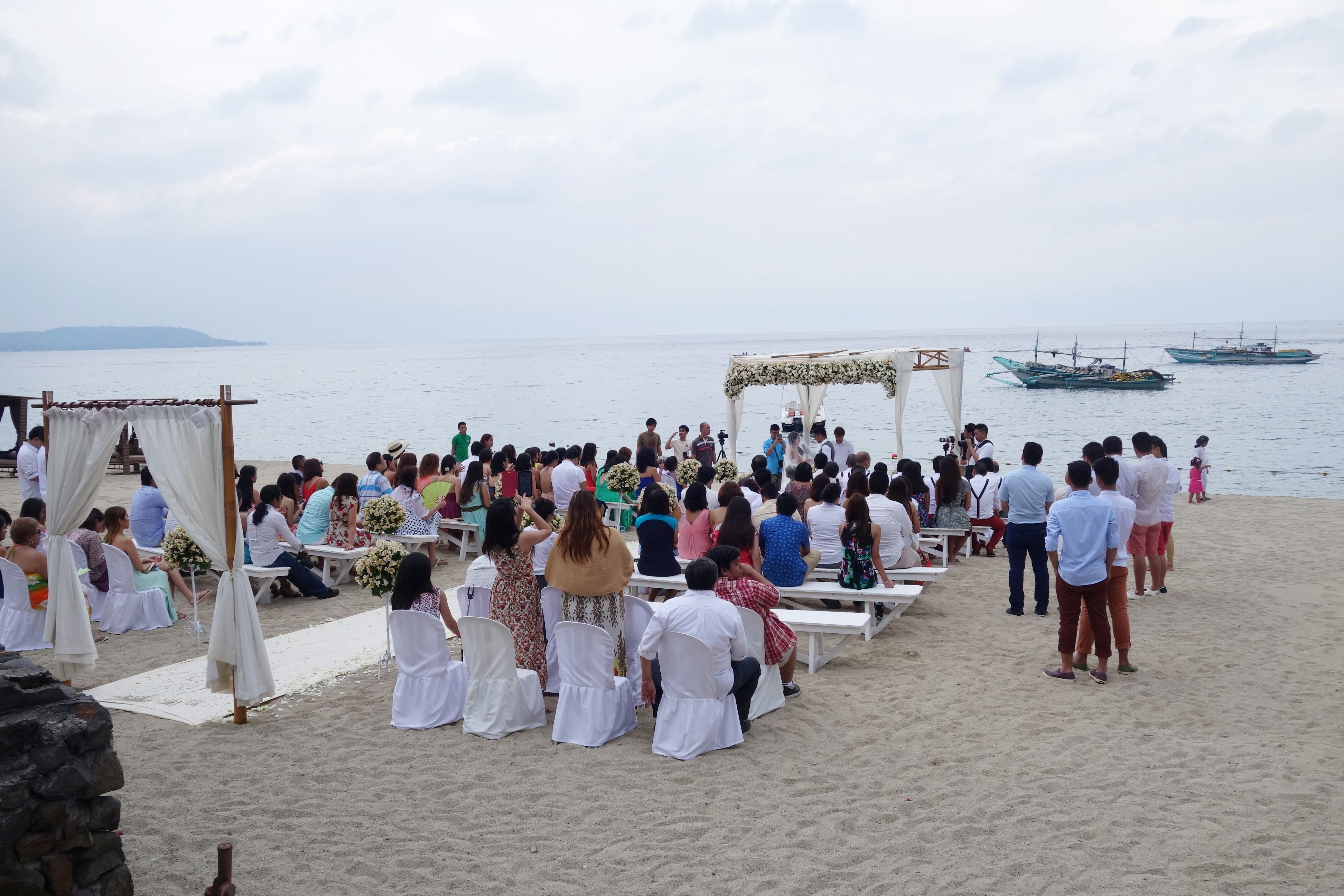 You’re Called A “Wedding Coordinator” For A Reason 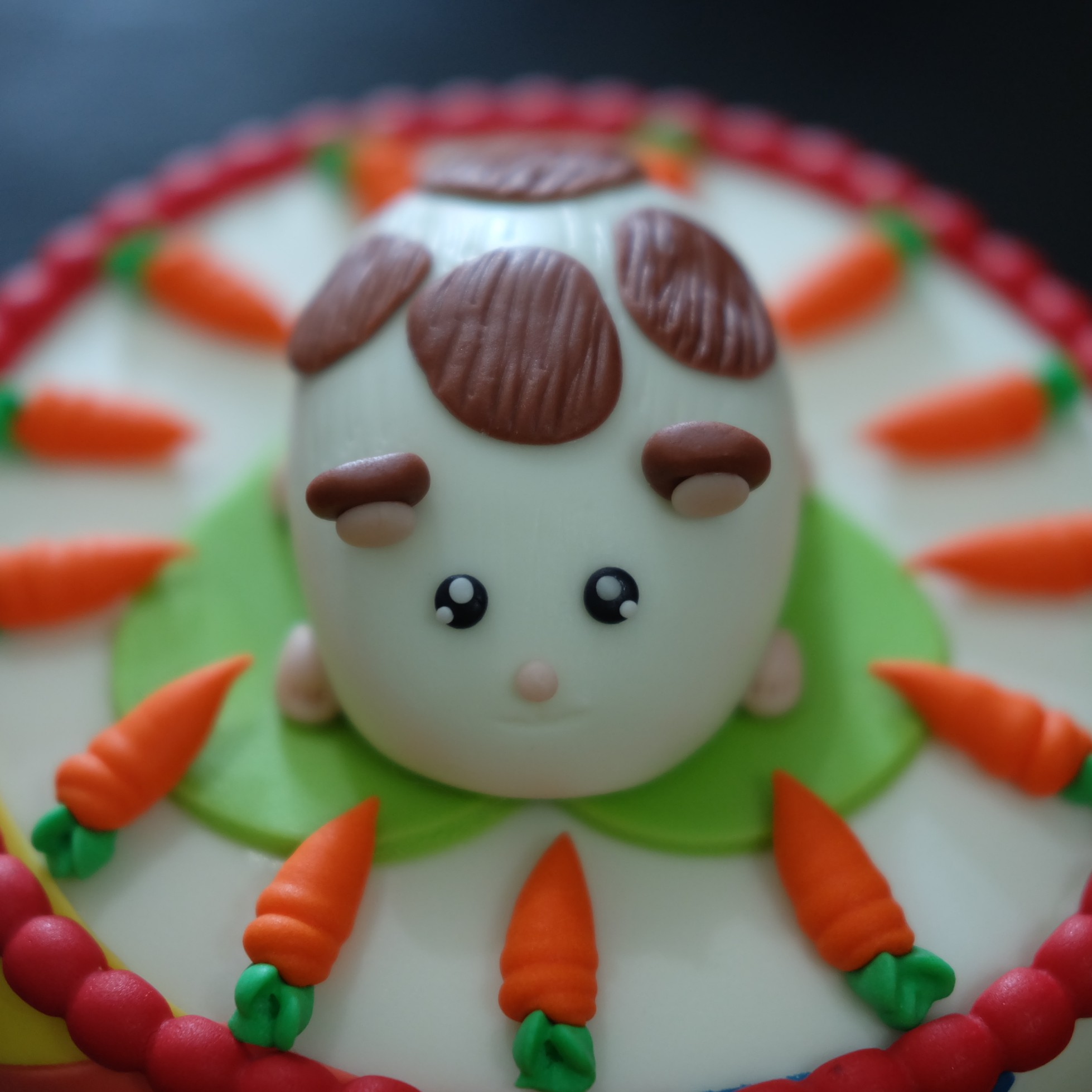 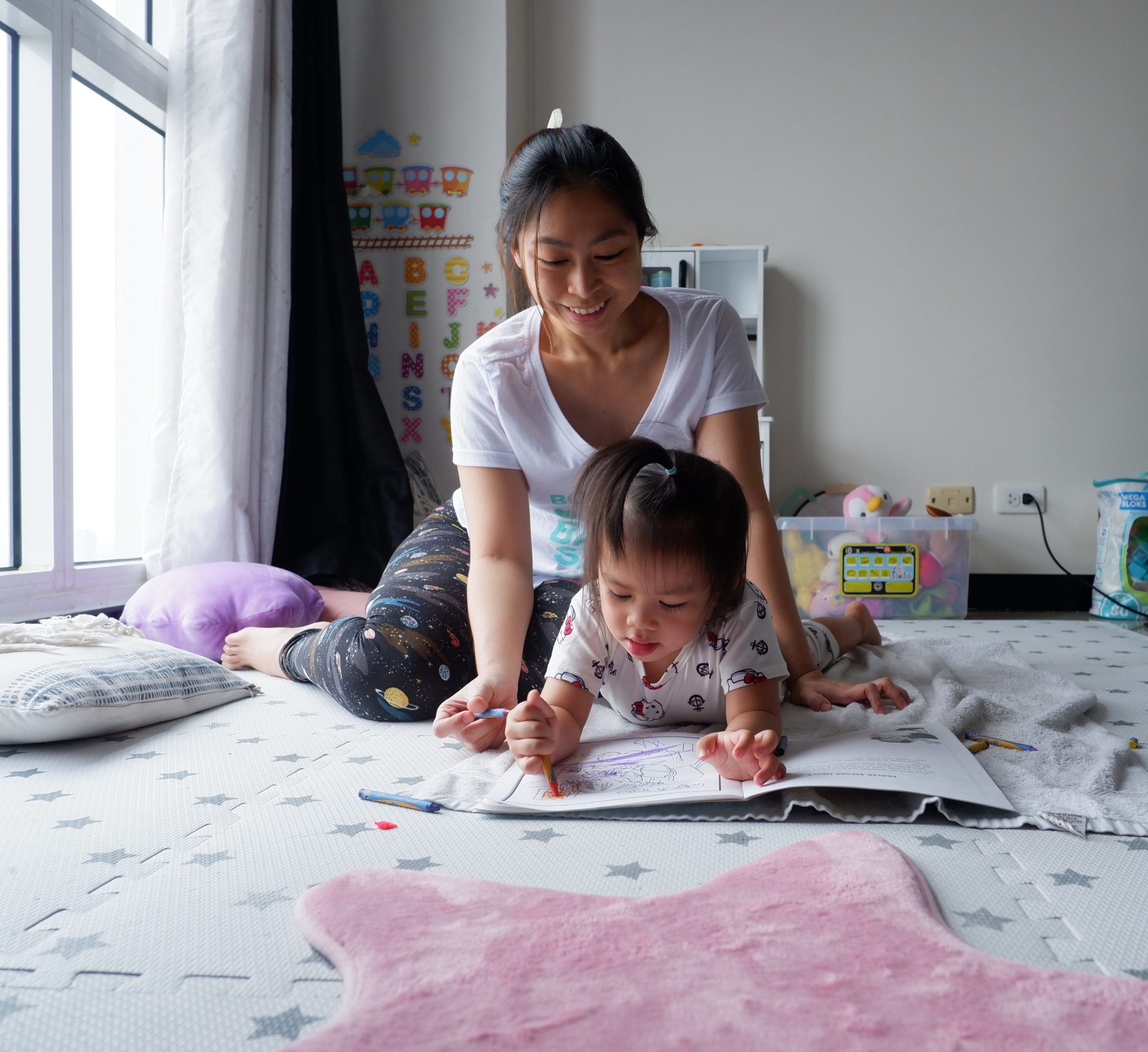