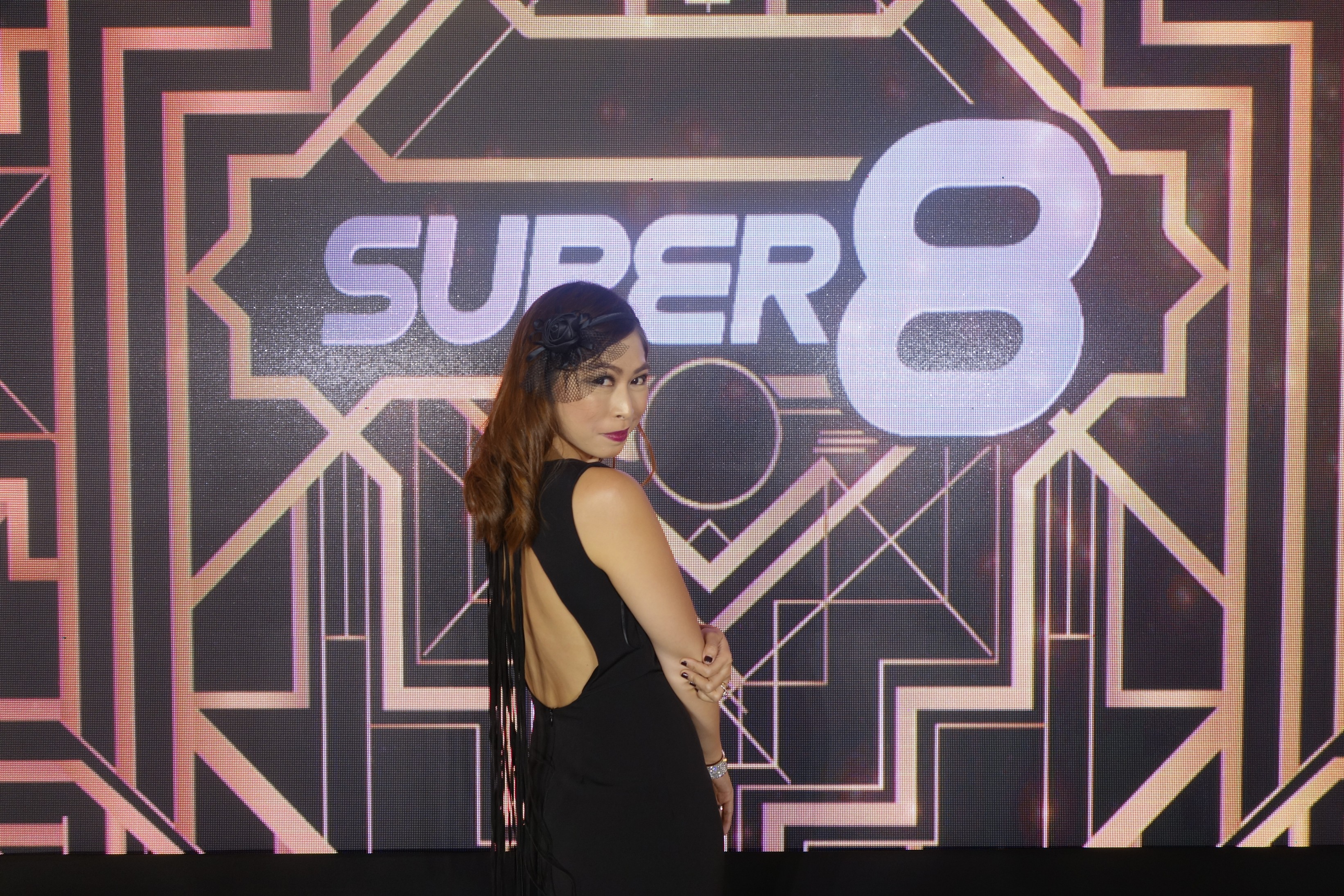 “I like large parties. They’re so intimate. At small parties there isn’t any privacy.” – F. Scott Fitzgerald, The Great Gatsby.

When a company turns 10 years old, a large party is in order. Super8, a large chain of grocery warehouse stores, brought us all back to the Golden Age as they threw a snazzy Gatsby-themed Christmas party last December 9, 2016. The swanky soiree was held in the ballroom of The Diamond Hotel in Manila, which was elegantly bedecked in black and gold decors. This was actually my second time to host for Super8. In 2015, I hosted their Christmas party (dressed as Ariana Grande!) together with Moxx De Vera. Here’s a photo of us, sharing the stage with actor and Super8 endorser Richard Yap (Also known as “Papa Chen” or “Sir Chief.” Haha!).

Moxx and I are both honored that Super8 chose us again for their 2016 Christmas Party! We love Super8’s parties because they’re always so fun and creatively executed. Since we don’t work full-time in an office, we don’t get to be part of office Christmas parties. The only time we actually get to have a Christmas party is when we’re hosting other people’s company Christmas parties! When we host Super8’s parties, because everyone is so kind, accommodating, and fun, we kind of feel like we are already part of their company. How I wish we were also part of their raffle draw! 🙂 Super8’s Gatsby party was all about glitz and glamour! The men looked extra dapper in their 1920’s outfits. The ladies dazzled like Daisy Buchanan with their beads, sequins, feather boas, fascinators, and fringes. Mike dressed up like “a fine young gent” in a dark suit. I came in a black Bershka dress and a black pair of shoes — both have fringes, so they were perfect for the occasion! I also wore a black fascinator which I’ve had since I was… I don’t know, in high school?! Don’t ask how long ago that was. I’m an “old sport,” as Jay Gatsby would say.

Every single part of the event was fun, especially the Junk In The Trunk Game, where male contestants wearing a box filled with balls had to wiggle their butts to make the balls go out. But the highlight of the event was the group performances from the different departments. The theme for 2015 was “Super8 Playlist,” so everyone came in as their favorite music icon. For 2016, the themes of the performances were based on the themes of the events from previous years: ’80s, Hawaiian, Hollywood, Music and Magic, Masquerade, and White Christmas. At the end of the evening, the top three group performances were awarded, and each winning team received a cash prize. On top of that, the team with the best poster also won a prize!

Here are photos from the performances:

Aside from the prizes for the Group Performances and Best Poster, the following were also given away:

No wonder Super8 employees are loyal to the company! Aside from feeling like they are a part of one big happy family, which I have personally witnessed after being around them for two Christmas parties, they are also showered with gifts and awards!

Just when we thought we have given away all the prizes already, Mr. Alvin Lim, Super8’s President and CEO made a surprise announcement: there was one more raffle draw. Three VERY lucky people will win PHP 15,000!!! Immediately, the entire ballroom was filled with shrieks of excitement! Hello?! Wouldn’t YOU shriek in excitement too?!

It seemed like Mr. Alvin Lim was in a jolly holiday mood, because he made sure that no one would go home empty-handed. (Cue shrieks of excitement). Those who have been with the company for 1 year and below received PHP 1,000, while those who have been of service to Super8 from 1 to 5 years got PHP 3,000. Not bad, eh?! For employees who have worked for the company went home with *gasp* PHP 5,000! Whew! Super8 is SUPER GENEROUS!!! Merry Christmas indeed!

Here is a video from the event. Enjoy! 🙂

A SUPER big thank you to the wonderful Super8 family for having us again!

To inquire about my hosting services and rates:
– E-mail me at itsnadinesmith@gmail.com
– Visit https://www.facebook.com/scenesfromnadine
– Follow me on Instagram (@scenesfromnadine) and use the hashtag #HostingByNadine

There Are Plenty Of Fish In The Sea 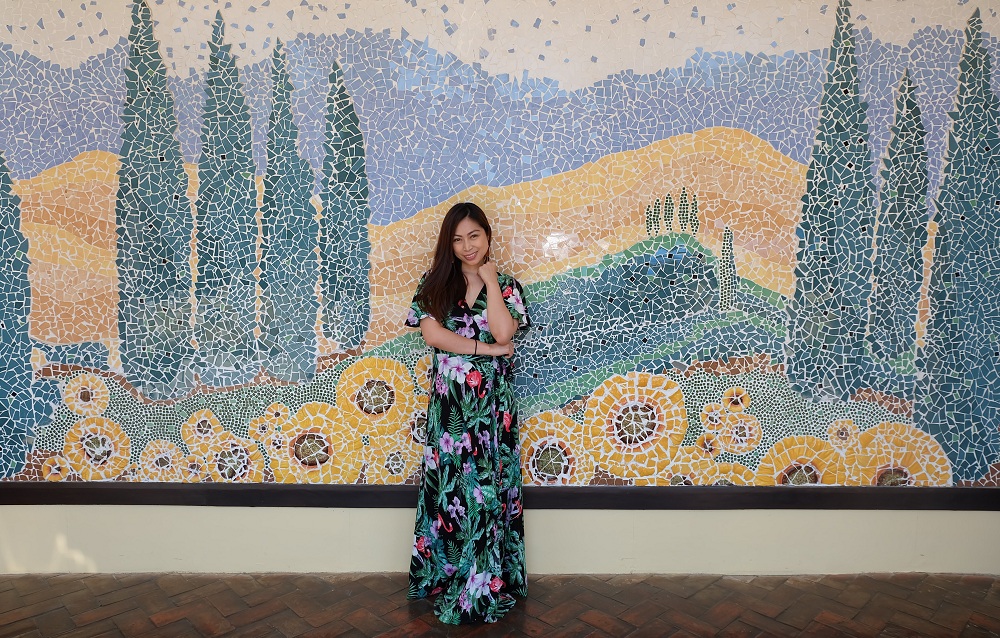