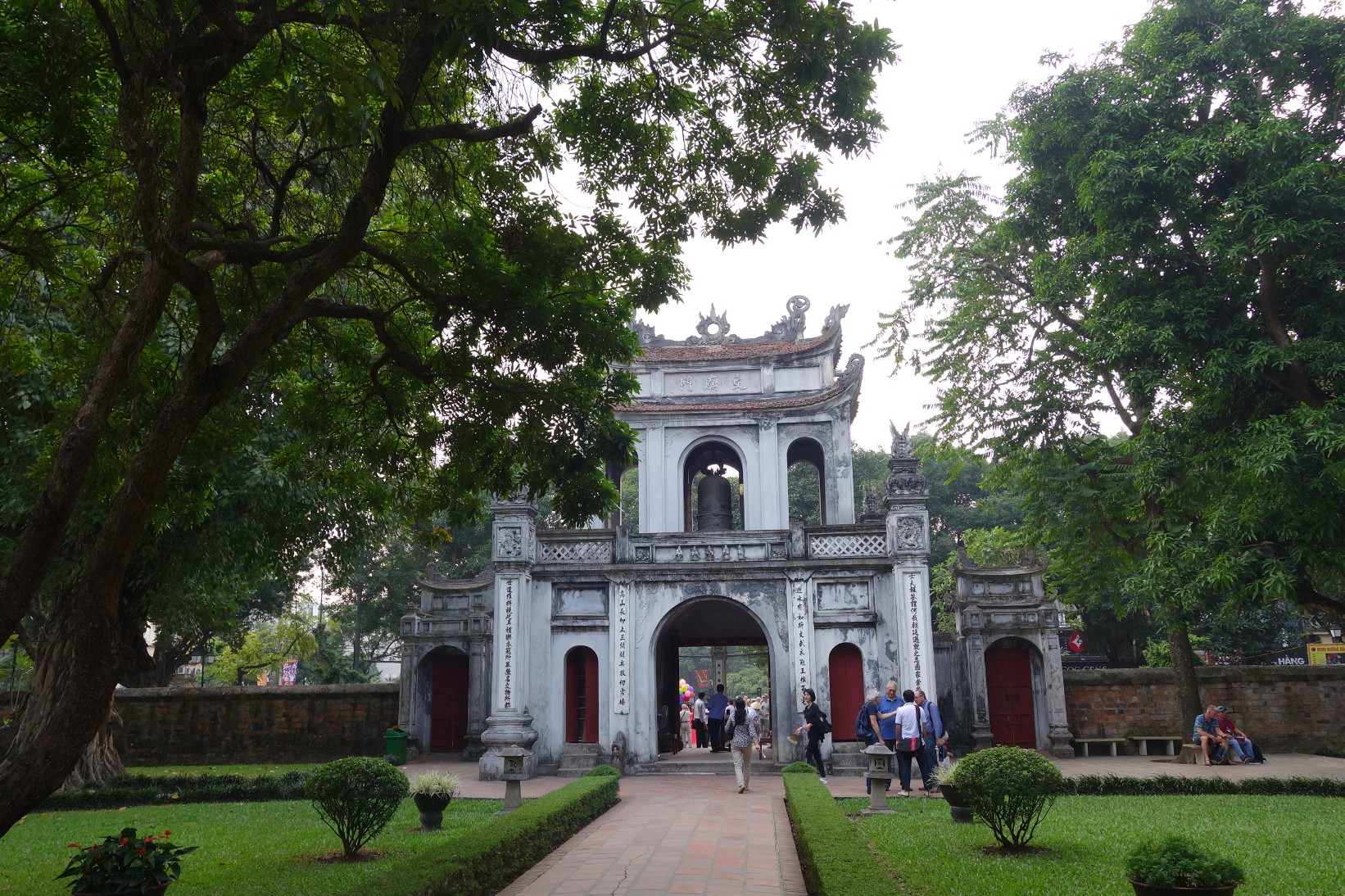 What was next on our itinerary after visiting the Ho Chi Minh Mausoleum? It was a trip to yet another one of Hanoi’s most iconic and most visited attractions: the Temple of Literature (Văn Miếu).

Built in the year 1070 by the Emperor Ly Thanh Tong, the Temple of Literature is dedicated to Confucius, as well as to sages and scholars.

We were surprised to see so many students when we arrived. Apparently, it was graduation season so a lot of students were having their graduation photos taken here. Aside from that, the Temple of Literature hosts the Imperial Academy (Quốc Tử Giám), Vietnam’s first national university.

The Temple of Literature is a vast, rectangular complex which is divided into five courtyards. After making our way through the hordes of tourists, we passed through the Great Portico (Main Gate). The bell on the second level of this gate used to be sounded off whenever someone of importance passed through these gates.

After entering the gate, we had a peaceful walk down this lovely courtyard lined with tall trees, shrubs, and grass.

The first courtyard extends from the Great Portico (Main Gate) to the Đại Trung (Great Middle Gate), which is flanked by two smaller gates: the Đạt Tài (Attained Talent)  and the Thành Đức Môn (Accomplished Virtue).

At the second courtyard is the Khuê Văn pavilion, which is said to be the symbol of the Hanoi capital today. To the sides of the pavilion are the Súc Văn gate (Crystallization of Letters) and the Bi Văn gate (Magnificence of Letters), which praise the beauty of the content and form of literature.

The third courtyard is where you can find the Thiên Quang well (The Well of Heavenly Clarity). Sadly, the water in the well isn’t exactly heavenly and clear.

Our tour guide Huyen held up a 100,000 Vietnamese Dong bill while we were looking at this well and said: “Look, this well is on the bill!” On both sides of the well are the  82 stelae of doctorates, which recorded the names and native places of the 1,307 graduates of the 82 Royal exams from 1442 to 1779. The stelae were put up to encourage the study of contemporary generations and generations to come.

The stelae of doctor laureates were placed on top of tortoise shells. Known to live a long and healthy life, the tortoise is one of the country’s four holy creatures, along with the dragon, unicorn, and phoenix. The placement of the stelae shows everlasting respect to talent.

Passing through the Đại Thành (Great Synthesis gate), we finally arrived at the fourth courtyard where we found ourselves at the Bái Đường (House of Ceremonies). This was a busy and happening part of the temple, with students posing for photos and tourists taking photos of the students while they posed for photos!

In this area is a small shop where you can buy all sorts of trinkets including books, musical instruments, and souvenirs. Before going to the Temple of Literature, the heel of my shoe started coming off, so I really had a hard time walking because I was dragging my feet! Thankfully, I chanced upon this small shop! I bought some gum so I could use it to stick the heel to the base of my shoe, but the saleslady — though she could not speak in English — found a shoe adhesive for me, so I used that instead. Bless that lady! If not for her, I would have spent some of my pocket money shopping for a new pair of shoes! The Bái Đường (House of Ceremonies) was exactly that: a house of ceremonies! This is where ceremonies and rituals took place. There was an ornate table with offerings and incense. The table was tall though, so I had to tiptoe to take this photo. The building next to the House of Ceremonies is the Đại Thành Sanctuary, where Confucius and his four closest disciples Yanhui, Zengshen, Zisi, and Mencius are worshipped. The sanctuary also houses altars to 10 honored philosophers. What was really funny — and what caught our attention — were the offerings placed next to the statues.

I’m not sure exactly why visitors give Cosy biscuits as offerings, but I remembered this church in the Philippines called St. Claire Monastery in Katipunan where people buy dozens and dozens of eggs and leave it as offerings to the nuns. I guess it’s the same thing with the Cosy biscuits! Huyen did say that it’s sort of like a marketing strategy for Cosy.

Aside from the Cosy biscuits, people also leave flowers and fruits as offerings. One specific fruit stood out because to me, it looked like a cross between a cluster of bananas and a bunch of scary-looking alien fingers. I guess the alien fingers made more sense, because this fruit is called “Buddha’s hand” or Phat Thu in Vietnamese. This is rarely eaten by the Vietnamese. (Maybe because no one really wants to eat fruit that looks like creepy fingers?) Instead, these are used mostly as offerings and in homes. For those who do use it in their homes, they make sure to choose a Buddha’s hand with more “fingers” because more “fingers” means more luck! After saying hello to Confucius and the 4 Sages, we moved on to the fifth courtyard, which was originally the first National University, used for the instructions and studies of Confucian scholars. The last courtyard in the temple is called the Thái Học  Courtyard, which is home of the Quốc Tử Giám (Imperial Academy).

The Thái Học Courtyard was constructed in 2000 to honor the national traditions of culture and education in Vietnam. In the past, the Thái Học Courtyard was a school. Today, it is where the talents of the country are honored, where the cultural and scientific activities take place in order to inherit and bring into play the valuable traditions of the nation. Inside, we saw a cabinet with a costume and belongings of a National University student, as well as a cabinet with wooden printing blocks and the inter-provincial examination papers.

The upper floor of the building is dedicated to the three kings who contributed most to the foundation of the Văn Miếu and Quốc Tử Giám and to the development of the Confucian education in Vietnam: Lý Thần Tông, Lý Nhân Tông, and Lê Thánh Tông. (They all sound the same!) In both sides of the rear building, you can find square houses for a drum and a bronze bell. The drum is 2.65m high and weighs 700kg! We’ve been to all the five courtyards, and it was time to go back! If you only have a few days in Hanoi and you can’t visit all the temples, do try to squeeze the Temple of Literature in your itinerary. After all, this is one of Hanoi’s highlights! If you are interested in architecture, history, and nature, you can find all of those in this temple. 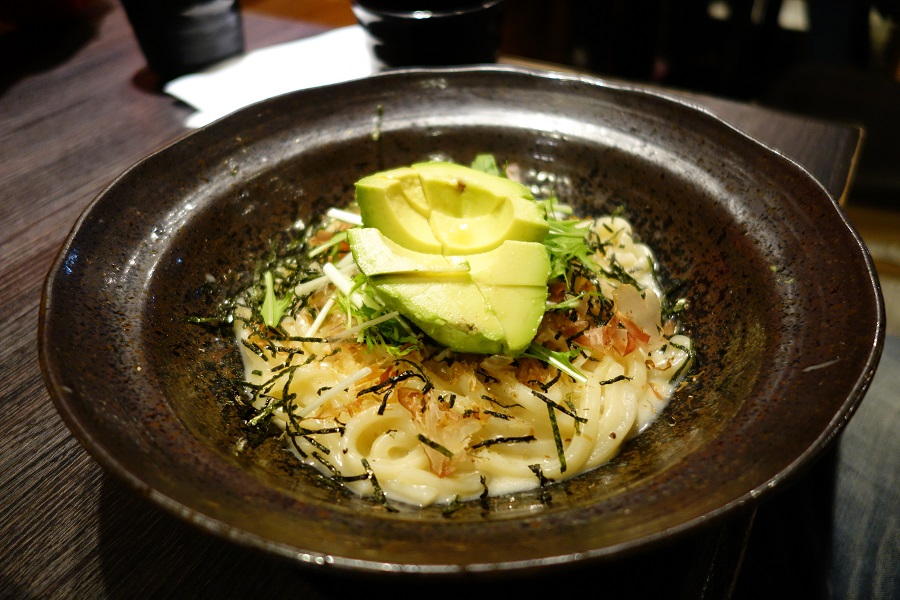 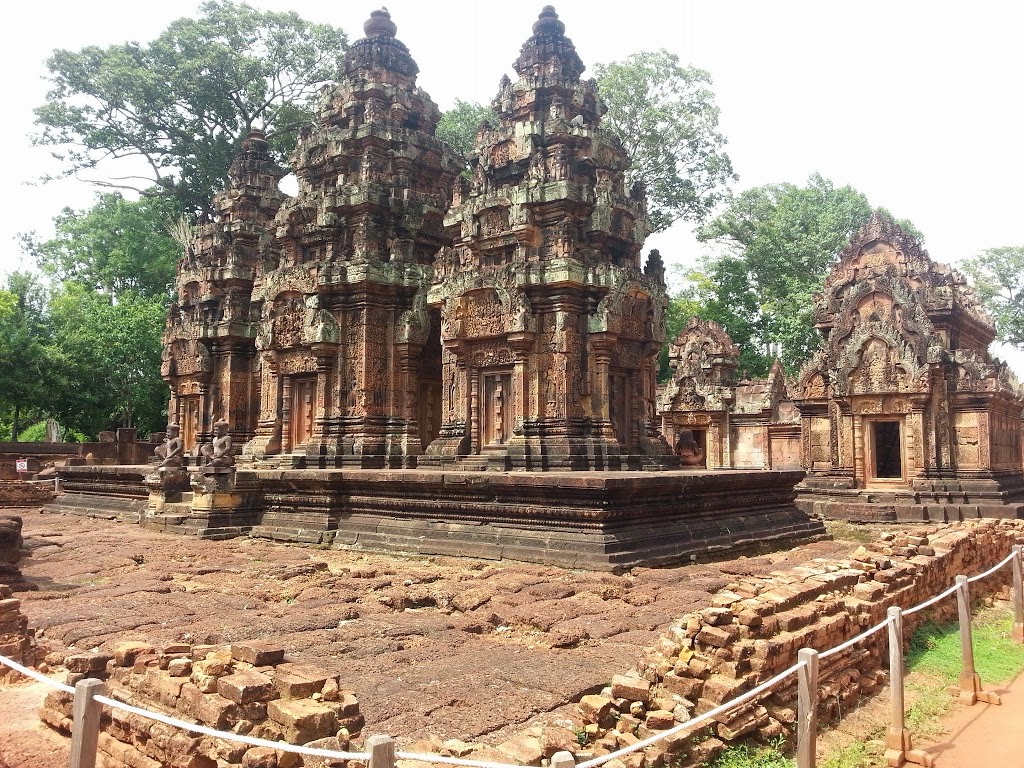 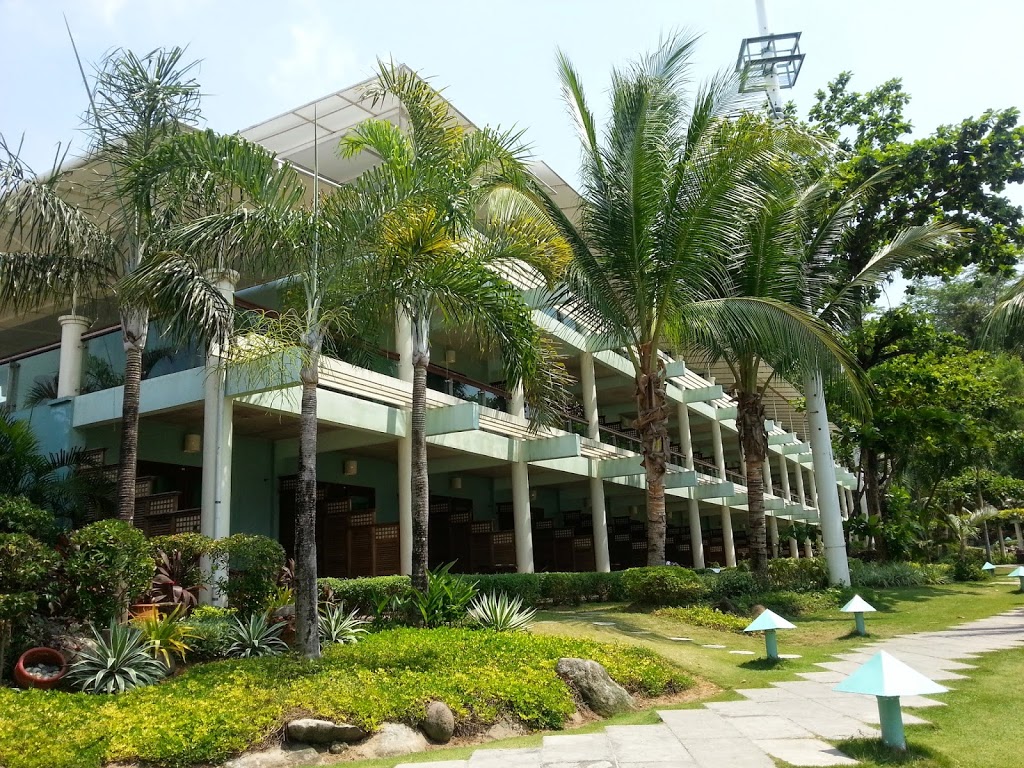