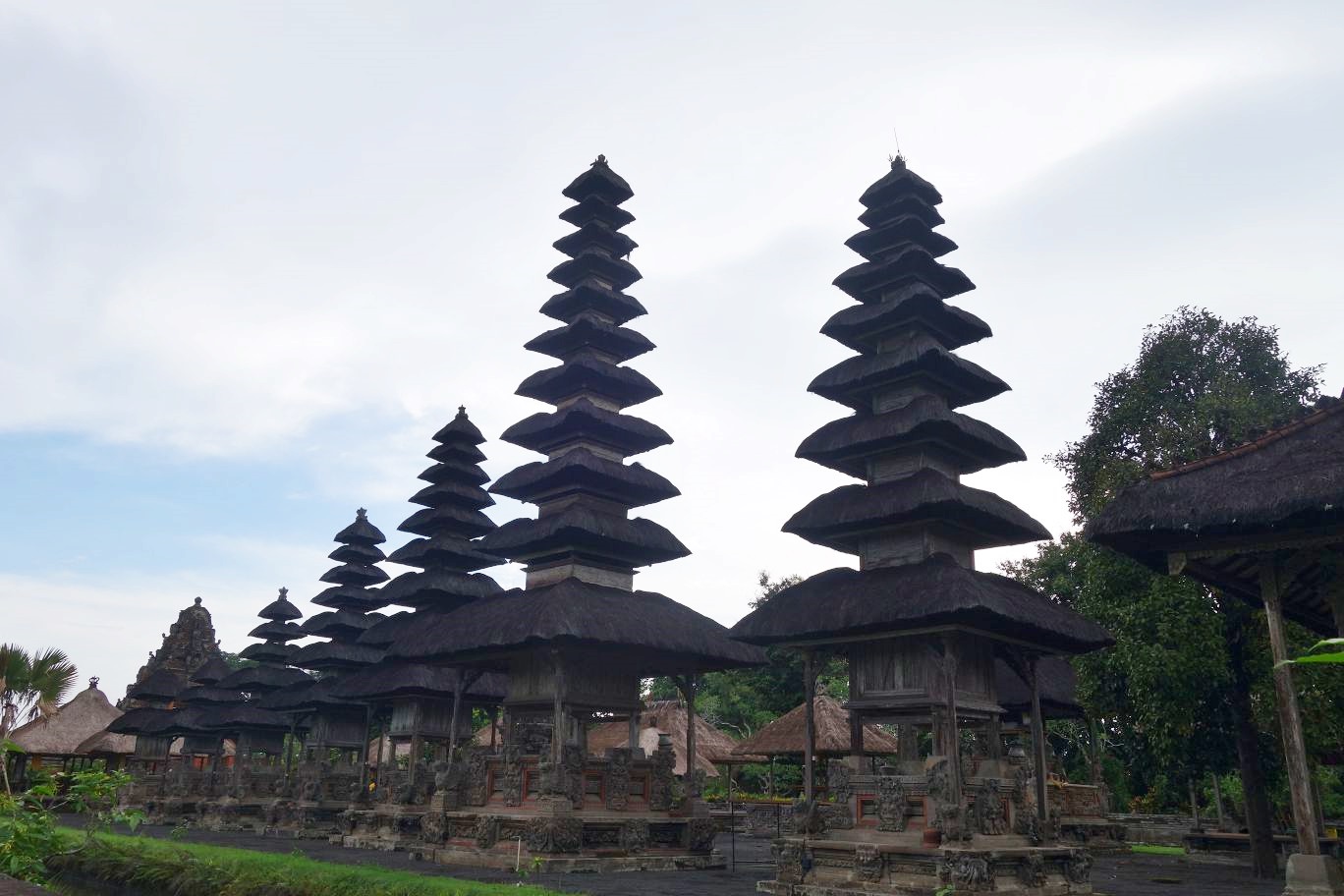 When you find a temple with a name that translates to “beautiful garden,” you know you have got to check it out for yourself! A little history: the Taman Ayun Temple, also known as “the Royal Temple of Mengwi” is an important landmark in the Mengwi district in the Badung Regency of Bali. Built in 1634 on the reign of the first king of Mengwi and renovated in 1937, this royal temple was constructed as a site for paying homage to the gods and the people’s holy ancestors, as well as to invoke prosperity for the people of Mengwi.

Recognized as a UNESCO World Heritage site in 2012, the Taman Ayun temple is part of Bali’s subak irrigation system.

This temple is characterized by its vast gardens, ponds filled with lotus leaves, and unique architecture, primarily its Balinese pagoda-like shrines called meru.

We came here after visiting the huge and breathtaking Ulun Danu Beratan temple, and the Taman Ayun temple felt so much smaller in comparison. Since it is a small temple complex, we only stayed and walked around for a little over 20 minutes. But though it is a small temple, it is really quiet and peaceful, which makes it an ideal temple to visit if you want to experience Balinese culture and architecture without fighting for space with other tourists.

The Taman Ayun temple is erected on an island in a river, and is surrounded by large moats. The temple can be accessed through an elaborate gate called candi bentar.

Walking past the candi bentar, we reached an area with a lovely pond with a fountain standing in the center. The fountain has nine water spouts, four of which are positioned according the cardinal points, another four according the sub-cardinal points and the ninth in the center, symbolizing the Dewa Nawa Sanga, the nine main gods of Balinese Hinduism. (Source: http://www.wonderfulbali.com/taman-ayun-temple/) The temple has a cockfighting pavilion, as the Balinese use cocks and their blood as an offering to the gods. When we entered the temple grounds, we stopped by this large and almost realistic representation of cockfighting. There is no “period patroller” around to inspect women’s lady bits and I’m not sure if women actually follow this. All this time, I thought that women who are on their period are considered “unclean” (at least in Hinduism’s standards), but then I came across an article that explains the rationale behind this rule:

“What is pure, we don’t touch. And what we don’t touch, we call it a Taboo. She (a menstruating woman) was so pure, that she was worshipped as a Goddess. The reason for not having a woman go into a temple is precisely this. She is a living Goddess at that time. The energy of the God or Goddess which is there in the murthi (idol) will move over to her, and that (the idol) becomes lifeless, while this (the menstruating woman) is life. So that’s why they were prevented from entering the temple. So it is exactly the opposite of what we think”

Well, that just knocked down my assumptions!

What we liked about this temple is the expansive and serene greenery, which makes it enjoyable to walk around. We reached the third and most sacred courtyard in the temple called the jaba jero, where we finally got to see the famous merus, which happen to be the most important shrines in the temple, with 5, 7, 9, and 11 roofs. The temple complex and its multi-tiered shrines were created in such a way that it symbolizes Mount Meru, with its different levels. The two things I liked most about this temple is its architecture and tranquility. It really felt like Mike and I were the only two people there, and we though we weren’t blown away by this temple, we had some nice and peaceful strolls around here. Couples like us will really appreciate the privacy of this place. However, I feel that it might not be that interesting for young children as there is really nothing much to see or do for them (unless they’re really fascinated with nature and architecture!)

If you are in the area and you have time to spare, you can do a quick stopover at Taman Ayun temple, though I honestly wouldn’t say that it’s a “must see.” We could have gone without visiting it, since there are more spectacular temples than this one, but since we had plenty of time before heading to the Tanah Lot Temple, and also because I was curious, we thought, “yeah, okay, why not?” That said, if you are planning on squeezing this temple in in your itinerary, do it on a day when you are visiting Tanah Lot. Oh, and remember to slap on some mosquito repellent! The temple is surrounded by ponds, so the mozzies are here and there! 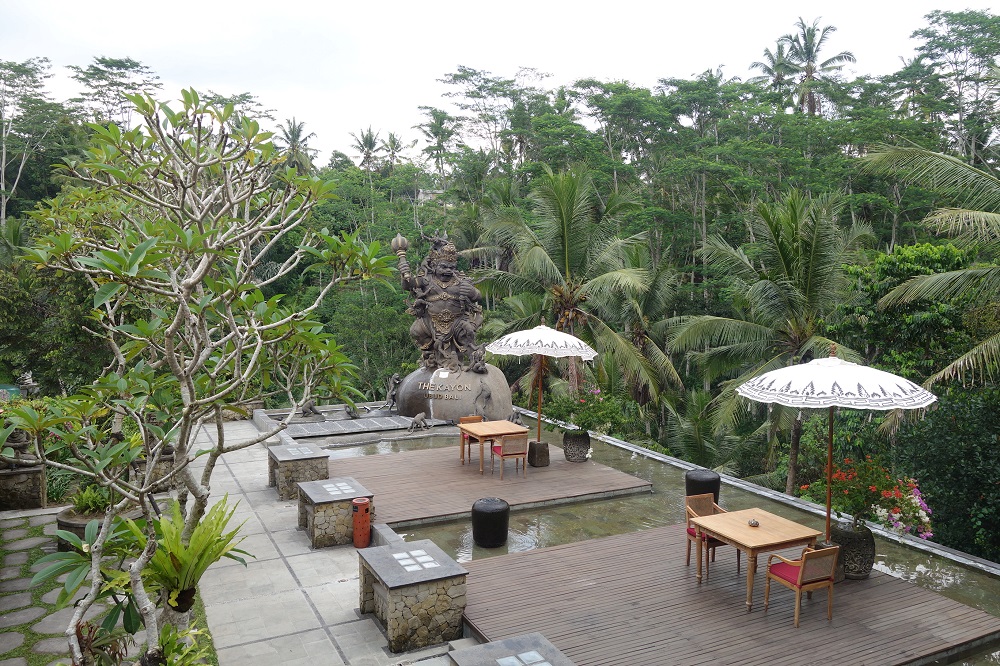 Dining by the Jungle – Kepitu Restaurant at The Kayon Resort 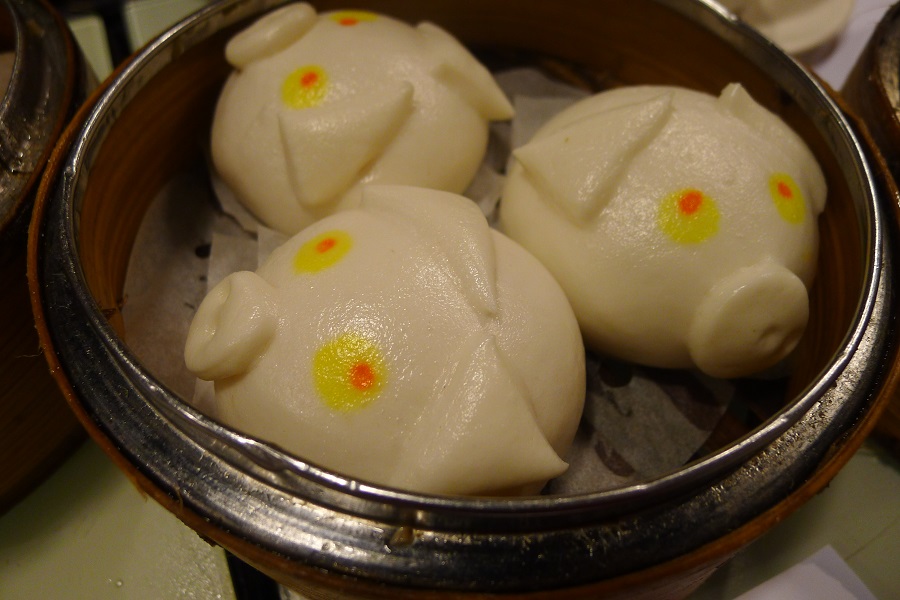 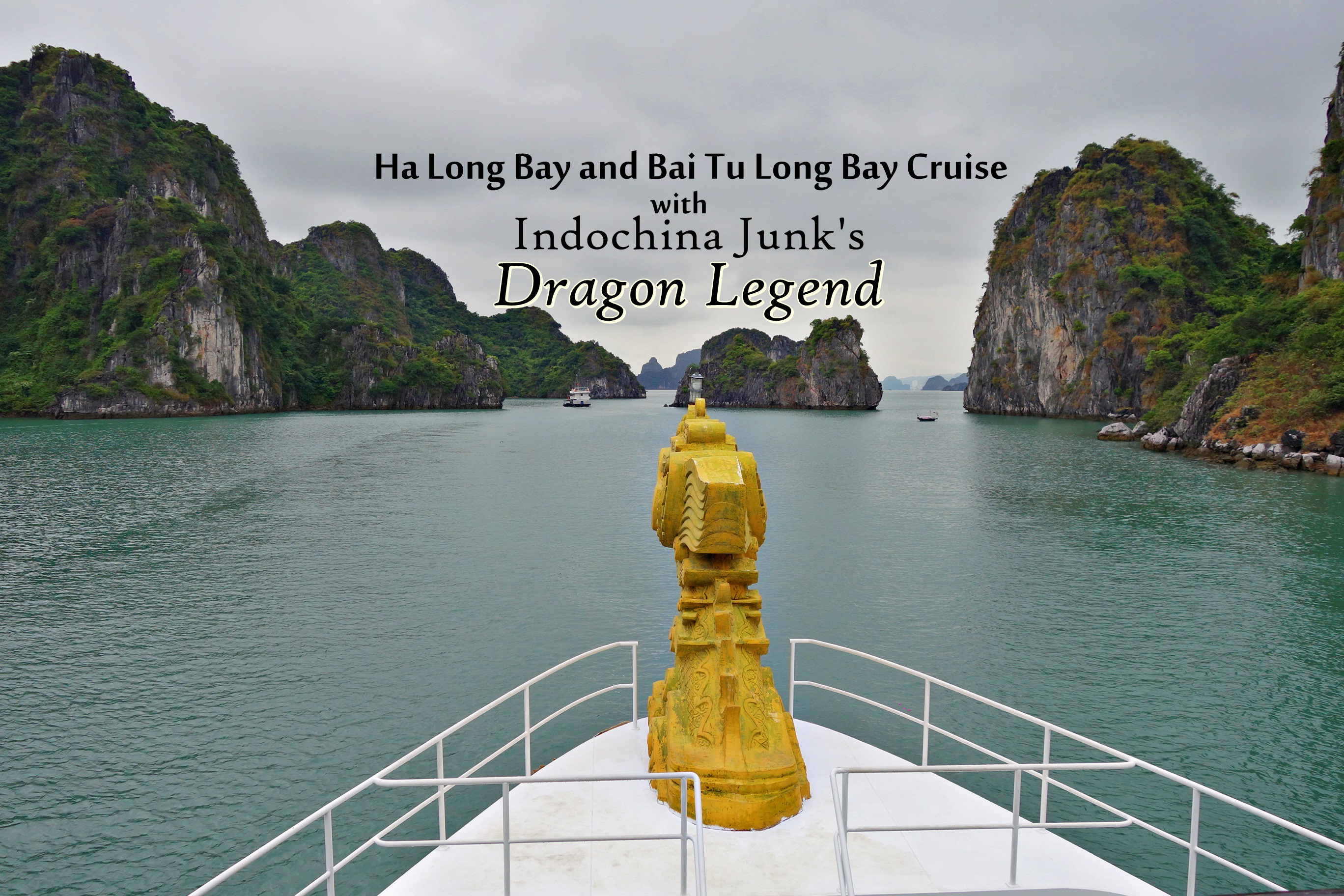